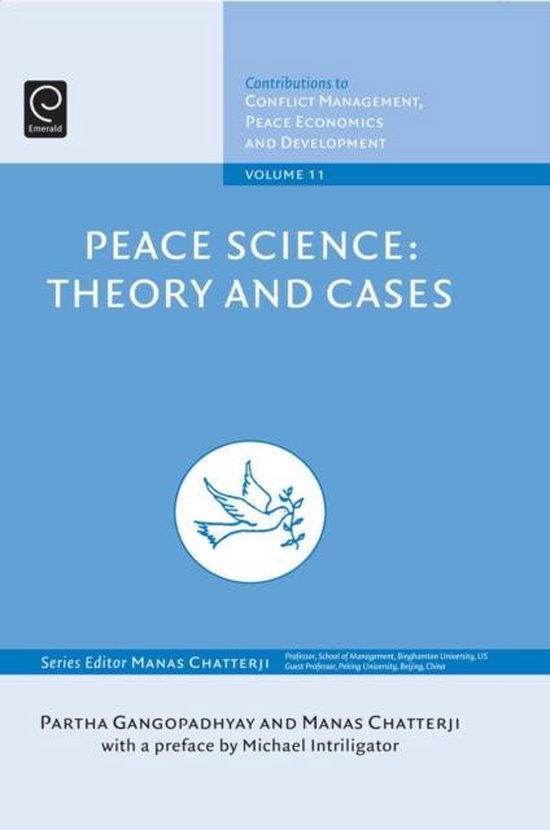 The process of globalisation has its own dynamics and several serious flaws that have resulted in significant economic, political and social imbalances in the global political economy. Peace Science: Theory and Cases examines the implications of these imbalances for achieving lasting global peace. The poorer regions of the current global system are beset with serious non-mutuality of interests, rivalry and potential conflicts over scarce resources, fragile environment, alternative energy sources and due to declining agricultural productivity and food shortages, contracting markets and owing to bifurcations in and social beliefs, mores and norms while the list of flaws goes on ad infinitum. The global system will need huge collective efforts and mediation from all branches of modern knowledge in overcoming the above problems for a sizeable section of the global population. Peace Science: Theory and Cases offers original research to understand the problems and prospects of global peace in the context of the above dichotomy of the global system.