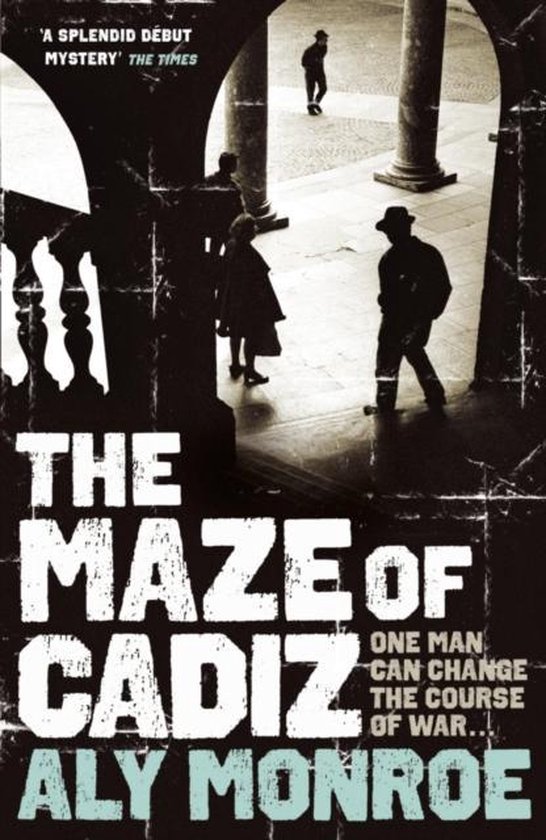 'Atmospheric and surprising' The Sunday Times 'Cotton's investigating is clever and fascinating' Guardian Book 1 in the Peter Cotton spy thriller series, for fans of John le Carre and Robert Harris. Spain, September 1944. The war in Europe is drawing to a close; formerly neutral Franco is edging closer to the Allies. Peter Cotton, a young Intelligence officer, is sent to investigate the activities. On his arrival, Cotton learns that a fellow British agent, May, has been found dead. May had spent much of the war in the remote outpost of Cadiz, monitoring the Spanish smuggling of raw materials to aid the Axis war efforts. But in the months leading up to his death he had severed all contacts with his London controllers. Cotton travels to Cadiz where he must work with sinister local police inspector Ramirez to investigate May's death. But they are not the only ones with an interest in May. Cadiz is a hotbed of rumours and shifting political alliances. And what Cotton discovers amid the stifling heat and dust could just tilt the emerging balance of post-war power. The Peter Cotton spy thriller series: Book 1: The Maze of Cadiz Book 2: Washington Shadow Book 3: Icelight Book 2: Black Bear Short story: Redeemable