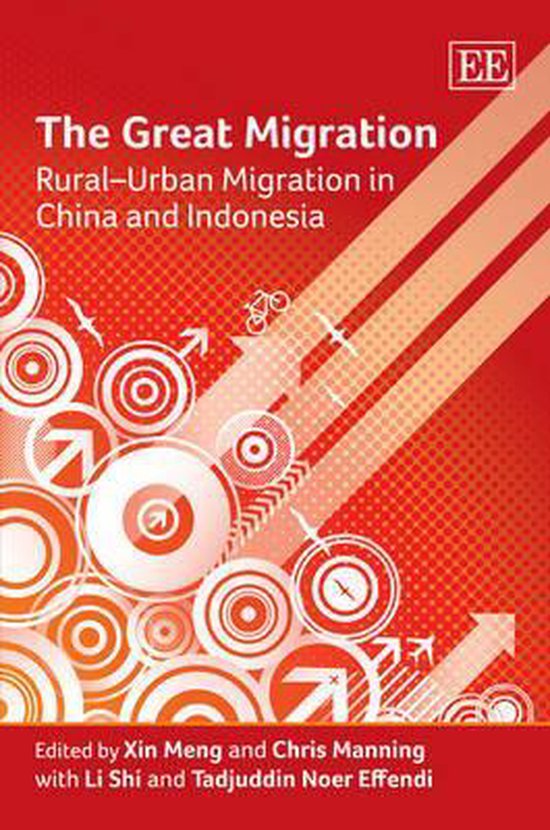 This fascinating study compares and contrasts the immense internal migration movements in China and Indonesia. Over the next two decades, approximately two-thirds of the rural labour force is expected to migrate, transforming their respective societies from primarily rural to urban based. Whilst both countries face similar challenges as hundreds of millions of people move, the policies implemented and their consequences are very different. Using an extensive range of qualitative and quantitative data, the contributors explore the impact of migration on migrants and their families, as well as the rural communities they leave behind and the urban communities they enter. They discover that migrants earn less and face discrimination in the urban labour market, although more so in China where there are greater restrictions. However migration contributes to a more equal distribution of income in urban China and to lowering poverty in rural China, and migrants fare better on health and poverty indicators in Indonesia. The Great Migration will strongly appeal to researchers, economists and sociologists with a special interest in migration and development studies. Policy-makers in both China and Indonesia will also find much to fascinate them within this highly original book.