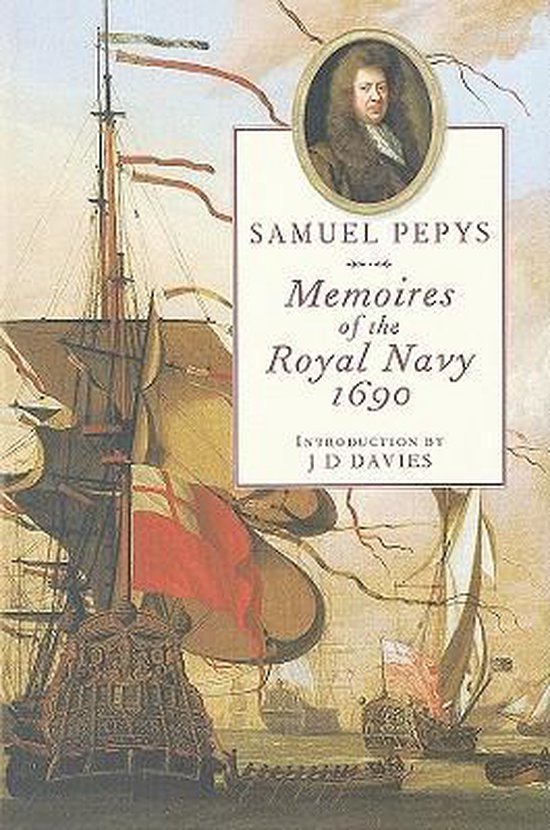 Although the diary is now Pepys's most famous work, it was unknown until long after his death. In fact, he only published one book in his lifetime - this account of the administration of the Navy from 1679 until his dismissal from office with the regime change in 1688.As his friend Evelyn said of him, 'none in England exceeding him in knowledge of the navy', Pepys is able to provide a fascinating insider's view of the working of the Admiralty, replete with technical detail on shipbuilding and the operations of the dockyards. However, the wealth of fact and figures is misleading, and far from being impartial, The new introduction by David Davies explains the political controversy which formed the background to the book's publication, and shows how Pepys manipulated his mastery of arcane information - indeed, he would have made an ideal spin-doctor to a modern government.The original appendix is a detailed list of the state of the fleet in December 1688, which in this edition is illustrated with contemporary drawings of typical ships.