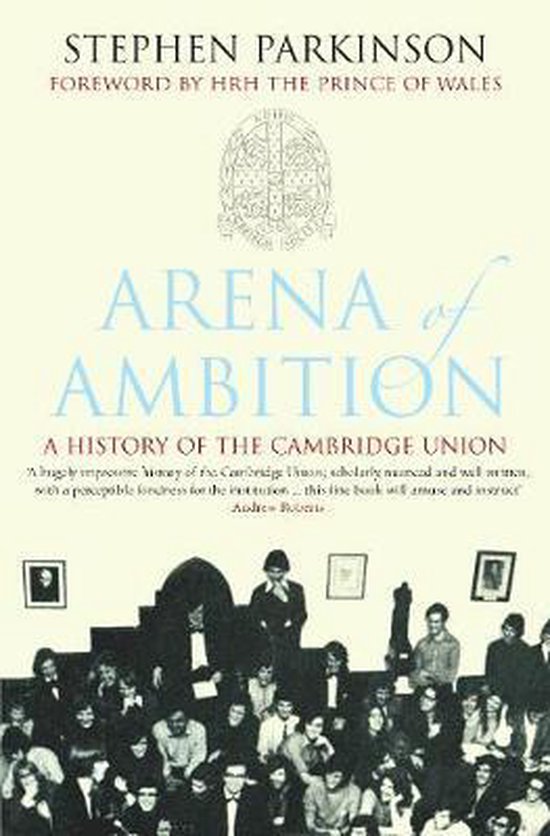 Older than fourteen colleges and the Boat Race, the Cambridge Union has been an important part of university life at Cambridge since its foundation in 1815. Ex-Presidents have included John Maynard Keynes, Robert Harris, Arianna Huffington and Douglas Hurd - as well as an Olympic medallist, an Oscar nominee, and two winners of the Nobel Peace Prize. Generations of undergraduates have flocked to its celebrated debating chamber and spoken as equals with its distinguished guests; Prime Ministers like Baldwin and Churchill, Presidents like Roosevelt and Reagan, and controversial figures like Oswald Mosley and Enoch Powell. Stephen Parkinson, an ex-President of the Union, charts the history of the Union from its nineteenth-century origins, focusing particularly on the turbulent Second World War and post-war years; during which the Union building was hit by a German bomb and commandeered by the army, future Cabinet ministers fell out over bitterly contested elections, and controversies raged about the admission of women and the place of such an antiquated club in a modern university. It is the thrilling story of a student society like no other.