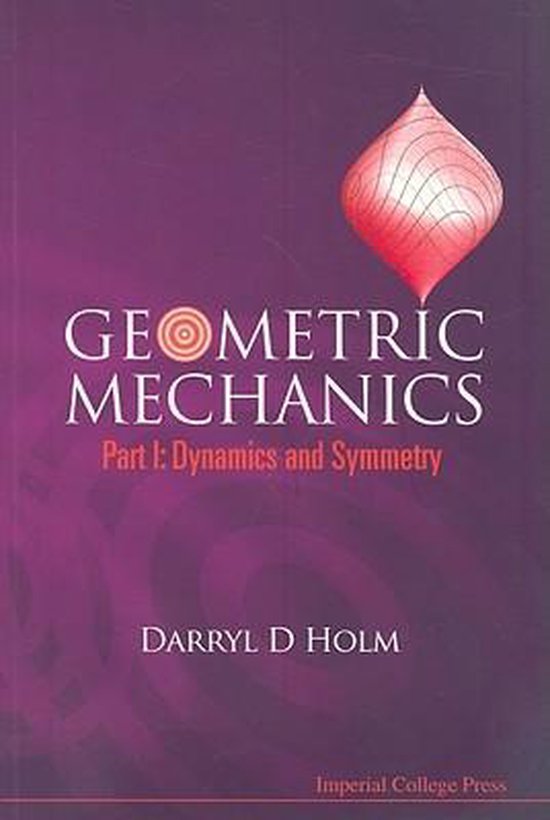 This textbook introduces the tools and language of modern geometric mechanics to advanced undergraduate and beginning graduate students in mathematics, physics and engineering. It treats the dynamics of ray optics, resonant oscillators and the elastic spherical pendulum from a unified geometric viewpoint, by formulating their solutions using reduction by Lie-group symmetries. The only prerequisites are linear algebra, calculus and some familiarity with the Euler-Lagrange variational principles and canonical Poisson brackets in classical mechanics at the beginning undergraduate level.The ideas and concepts of geometric mechanics are explained in the context of explicit examples. Through these examples, the student develops skills in performing computational manipulations, starting from Fermat's principle, working through the theory of differential forms on manifolds and transferring these ideas to the applications of reduction by symmetry to reveal Lie-Poisson Hamiltonian formulations and momentum maps in physical applications.The many Exercises and Worked Answers aid the student to grasp the essential aspects of the subject. In addition, the modern language and application of differential forms is explained in the context of geometric mechanics, so that the importance of Lie derivatives and their flows is clear. All theorems are stated and proved explicitly.The book's many worked exercises make it ideal for both classroom use and self-study. In particular, a substantial appendix containing both introductory examples and enhanced coursework problems with worked answers is included to help the student develop proficiency in using the powerful methods of geometric mechanics.