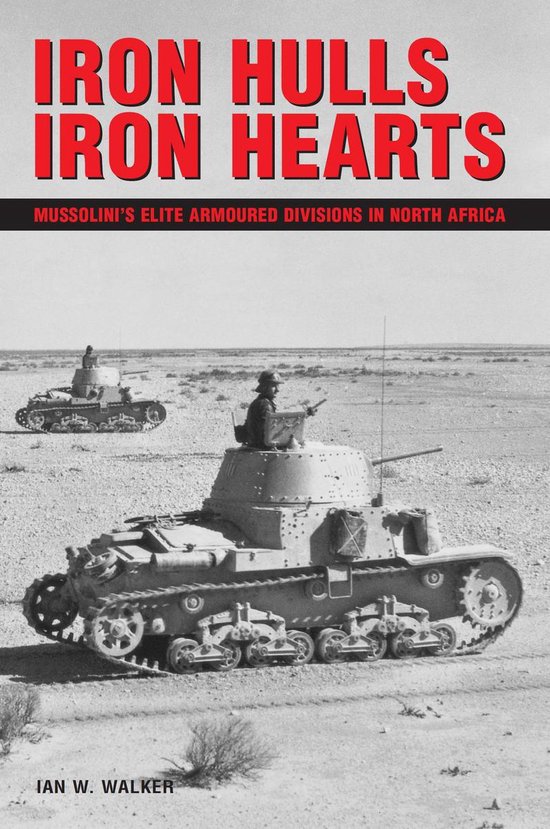 The campaign in North Africa during World War Two was one of the most important of the conflict. The allies fought for control of North Africa against the German Afrika Korps led by Rommel. But the part played by Mussolini's Italian troops, and in particular the armoured divisions, in support of the Germans is not so well known. This painstakingly researched book looks in detail at the role of Mussolini's three armoured divisions - Ariete, Littorio and Centauro - and the invaluable part they played in Rommel's offensive between 1941 and 1943. Indeed, the author is able to show that on many occasions the presence and performance of the Italian armoured divisions was crucial to the success of the axis campaign.