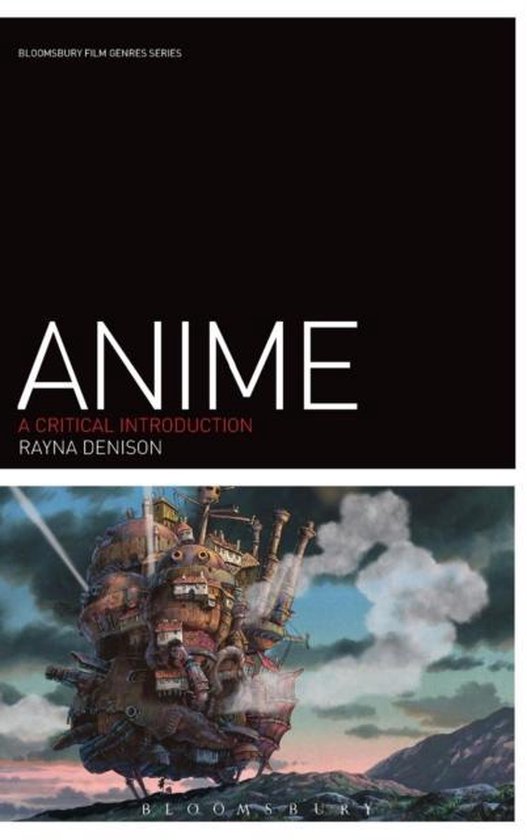 Anime: A Critical Introduction maps the genres that have thrived within Japanese animation culture, and shows how a wide range of commentators have made sense of anime through discussions of its generic landscape. From the battling robots that define the mecha genre through to Studio Ghibli's dominant genre-brand of plucky shojo (young girl) characters, this book charts the rise of anime as a globally significant category of animation. It further thinks through the differences between anime's local and global genres: from the less-considered niches like nichijo-kei (everyday style anime) through to the global popularity of science fiction anime, this book tackles the tensions between the markets and audiences for anime texts. Anime is consequently understood in this book as a complex cultural phenomenon: not simply a genre, but as an always shifting and changing set of texts. Its inherent changeability makes anime an ideal contender for global dissemination, as it can be easily re-edited, translated and then newly understood as it moves through the world's animation markets. As such, Anime: A Critical Introduction explores anime through a range of debates that have emerged around its key film texts, through discussions of animation and violence, through debates about the cyborg and through the differences between local and global understandings of anime products. Anime: A Critical Introduction uses these debates to frame a different kind of understanding of anime, one rooted in contexts, rather than just texts. In this way, Anime: A Critical Introduction works to create a space in which we can rethink the meanings of anime as it travels around the world.