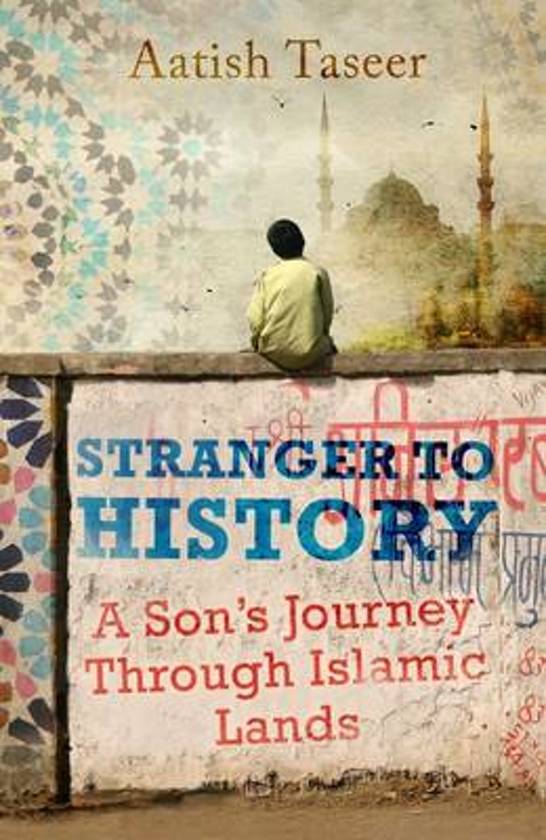 What does it mean to be a young Muslim in the twenty-first century? When Aatish Taseer receives a challenging letter from his estranged father in Pakistan, he decides to set off on an expedition across the Islamic world in search of his own Islamic heritage, as well as to discover how other young people across the Middle East felt about theirs. In a post-9/11 world Aatish is forced to confront himself and his relationship with the religious and secular worlds he moves in, as one of many 'crisis children living on the faultline of Islam and modernity.' He explores issues of identity and religious self-discovery with a fascinating cross-section of people ranging from transvestites in full hijab in Istanbul, and Norwegians considering conversions in Damascus, to Hare Krishnas in Tehran.As he travels, Aatish tells the story of his own family over the past fifty years. It is an absorbing and thought-provoking journey which culminates in an emotional reunion between Aatish and his father in Lahore, on a day that brings home the stark reality of attempts to reconcile old belief systems and liberal reform in a divided region where East meets West.