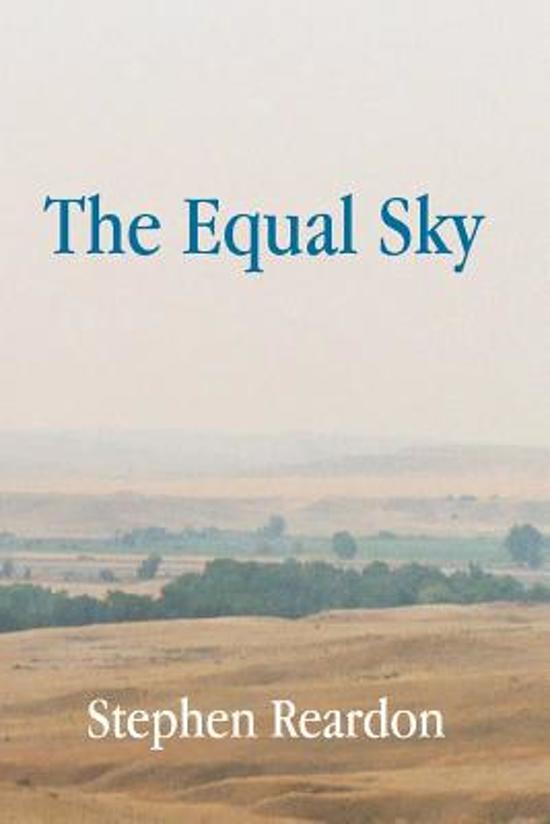 When, in 1886, winter floods bring to light the remains of a long-dead Icenian warrior, Henry Turner, the son of a farm bailiff and already, at just twenty, gifted with an intuitive understanding of their heavy work horses, feels he is unaccountably chosen for a mysterious purpose. Turning his back on the Cambridgeshire village and the future everyone assumes he has with Annie Lilley, Henry is taken on as a groom by a former army officer with an estate in turbulent Ireland and a sinister past. While in the officer's London house, Henry befriends a Sioux Indian with similar gifts to his own, from Buffalo Bill Cody's Wild West show, which is in London for Queen Victoria's jubilee. Together they seek to understand the mind of the Icenian warrior as he compels them to fulfil his purpose and, in doing so, discover their own destinies.