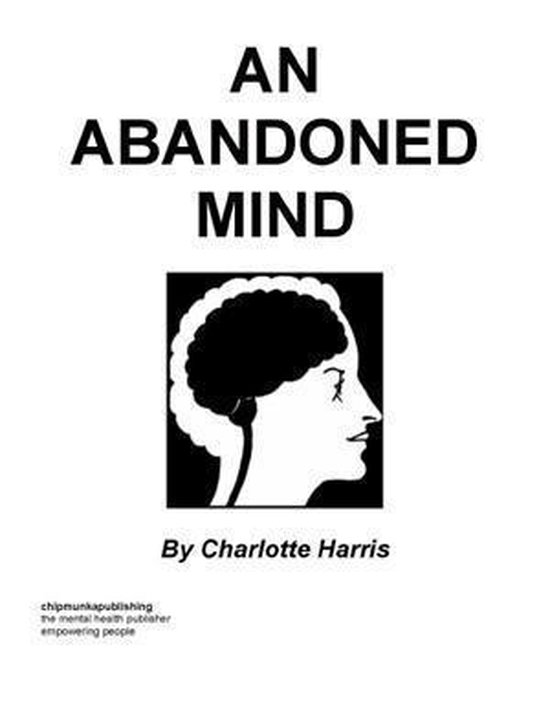 Dr Harry Crow, about whose work you will read in this honest and compelling story, often used to refer to people with severe obessive compulsive disorder (OCD) as being 'hag-ridden' by their disease. This term gives the reader some inkling of the sort of battle which Charlotte Harris has had to fight in order to emerge, so successfully, from her illness. The bravery which people who have OCD need, in order to face the world and continue to be in it, is demonstrated amply in these pages. Charlotte underwent a form of treatment, multi focal leukocoagulation, which is no longer performed. All forms of what were then called 'psychosurgery' have become almost entirely unfashionable and are sometimes seen as some form of torture carried out on people who simply have 'mental health issues'. This is so far from the truth as to be laughable and Charlotte's account is an important testimony to the error of that view. Her illness was terrible and disabling and called for extraordinary measures. Charlotte's bravery and good spirit carried her through and her partnership and eventual marriage to Ian has been a vital support to her. Ian, and indeed Charlotte, have seen the pschyosurgical operation as, at the time, lifesaving and think, in many ways, it was. It allowed ~Charlotte enough of herself to come through and do battle with those'hags' of mental illness. Ian's theory that 'by means of love and care we are re-opening the good parts of the brain' seem very true; indeed, with new functional imaging techniques we are starting to understand how the mind within the brain may operate and how it is affected by others about whom we care.

The reader will find this a fascinating and unusual story written with honesty and wit. It is a story of a life-long battle with OCD and the history of the treatment of such mental illnesses over the last forty or more years. It is also a heart-warming story of fortitude and of love which has, more or less, a happy ending.

Charlotte Harris was born in Lancashire in 1943 and was sent to Dr. Barnado's at the age of 6 months. She was put up for adoption at the age of 4 years and endured a very unhappy childhood at the hands of cruel foster parents. As a result of this she has been plagued with a cocktail of severe mental illnesses every since. To have lived with the consequences of an obsessional neurosis, manic depression, anxiety and a phobia against children is enough for anyone to combat and ease these illnesses she takes a high dosage of drugs which keep her well enough to live a reasonable life.

In the 1970's her illnesses became so acute when she was diagnosed as a 'psycho-manic'. At this stage surgery was considered the best attempt at a partial cure. She underwent a pre-frontal lobe leucotomy and this eased her distress by around 50%. The other 50% is controlled by drugs to this day,

Despite this huge burden to bear, Charlotte has a wonderful sunny nature which shines through in her book
To add to this, Charlotte has recently successfully survived breast cancer.
This is a poignant and moving tale.