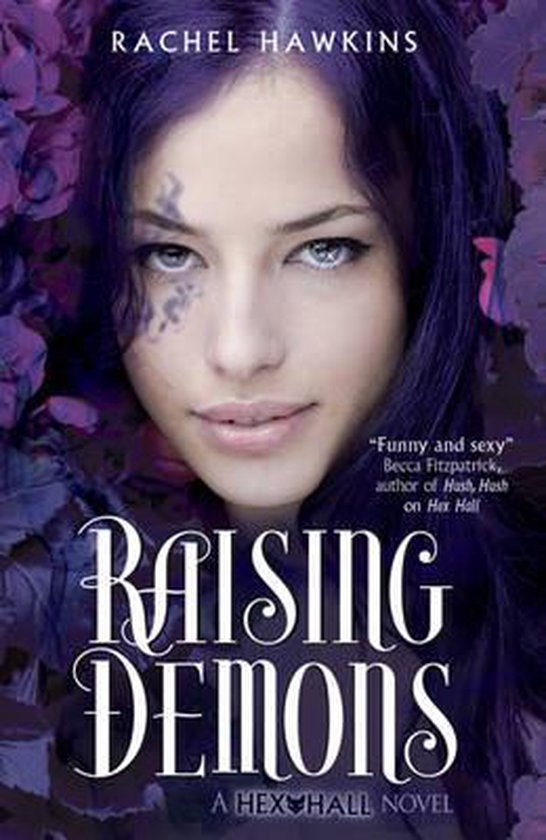 Sophie Mercer's first term at Hex Hall turned out to be quite eventful. First the ghost of her evil grandmother haunted her every move, then her best friend was accused of murder and of course there was the discovery that Archer Cross, aka the boy of her dreams, was actually an undercover demon hunter - which would probably be something she could have worked on, if she hadn't also discovered that she was actually the demon Archer was hunting..

So, despite their issues, Sophie is actually relieved to be spending the summer in London with her father. But when your father is Head of The Council of Prodigium and your summer is being spent at the headquarters of everything magical, then a quiet holiday isn't really that likely. And, as Sophie struggles to come to terms with her new found demon powers, she finds herself thrust once again into a world of dark magic and conspiracies. The only thing that could possibly make things more complicated would be for Archer Cross to show up again, which of course he wouldn't, would he?