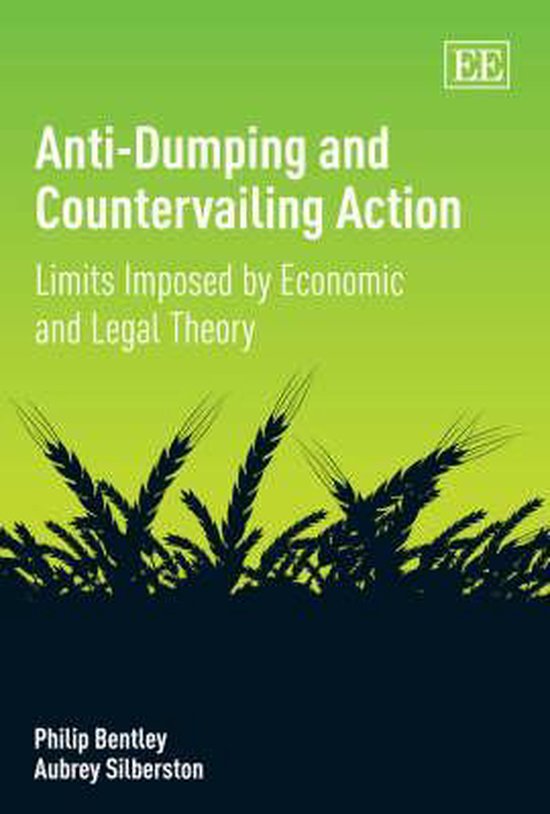 This book, written by a lawyer and an economist both of whom have worked extensively in the field of international trade, offers a challenging and thought-provoking consideration of actions against dumping and export subsidies. Unlike many books in the field which simply set out the relevant international agreements and discuss their interpretation by various regulatory authorities, this book identifies numerous contradictions found in existing law and practice. Many of which, the authors argue, defy economic as well as legal logic. In light of their analysis, the authors propose a number of changes to current law and practice. Whilst they are under no illusion of the likelihood that such changes will occur in the relevant agreements in the near future, it is hoped that through compelling argument they can not only contribute to future debate, but also shape the way these issues are treated in practice. Providing a critical analysis of the commonly used trade measures against dumping and export subsidies, Anti-Dumping and Countervailing Action will be of international interest, especially to regulatory authorities, trade lawyers, trade economists and scholars and students in business school