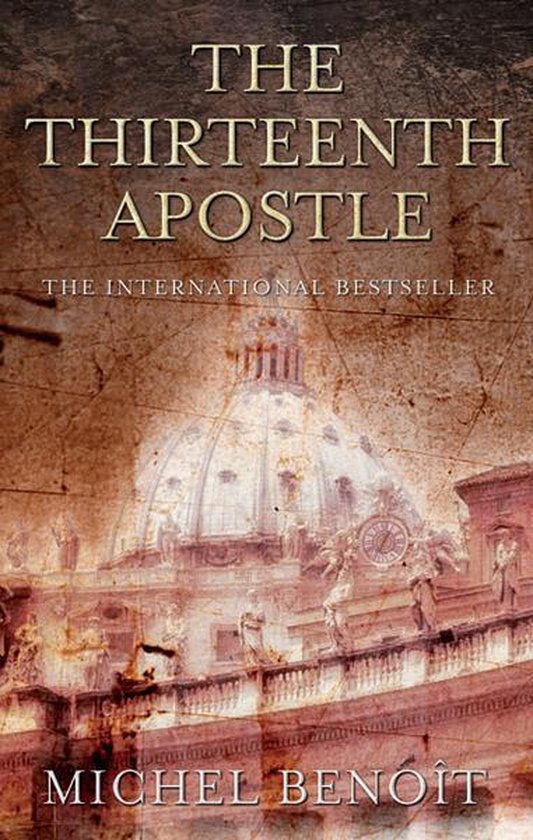 When his friend, Father Andrei, is killed on a train en route to the Vatican, Father Nil, a Benedictine who teaches the Gospel of St. John to novices, decides to conduct his own investigation. The dead priest possessed proof of the existence of a thirteenth disciple and an epistle stating that Jesus was nothing more than an inspired prophet, not the Son of God - two things that would spell great danger for the Church.Father Nil then discovers a previously unpublished account of the origins of Christianity. It tells of the Nazarenes, a community excluded from the official Church by Peter and Paul, which appears to have thrived until the 7th century and given birth to Islam. While he pushes ahead with his investigation, the Pope's advisors, rival factions and secret societies (including the Congregation for the doctrine of the Faith and the Society of St. Pius V), are trying, by any means, to lay their hands on the priest's findings. From the Mossad to Fatah, everyone seems to have a very good reason to keep the 13th disciple a secret...This title includes the previously unpublished chapter 'The Shocking Truth Behind The Thirteenth Apostle'.