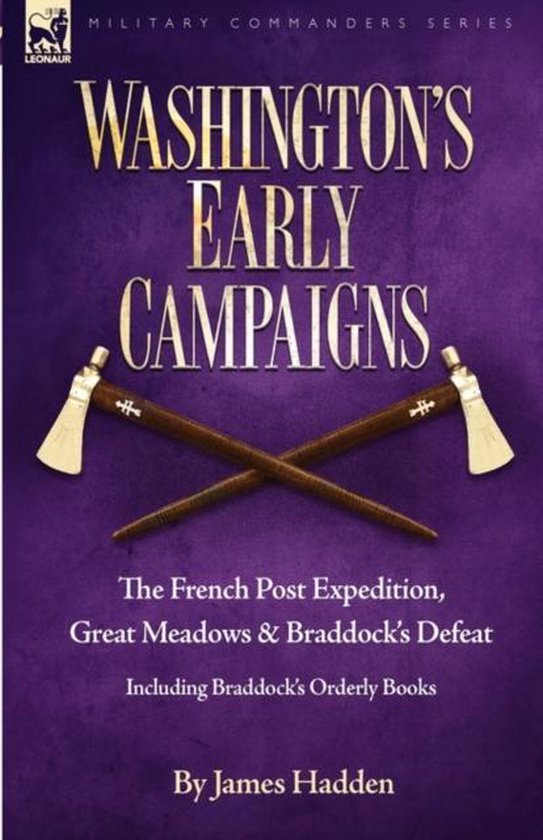 Washington's campaigns in British service
It is simple to view George Washington as the most famous and successful soldier of the American War of Independence or indeed as the first president of the newly created United States. His military career began, of course, long before these illustrious years of his life. For more than twenty years before the battles that severed North America from Britain, Washington served on campaign and on the battlefield in the service of his fellow colonial settlers and the Crown itself. Then, before and during the French and Indian War, the enemy was the French Army representing its government's bid to lay claim to the New World and its indigenous Indian allies who were ever ready to wage war against those of British origin. Here is an account of Washington's part in the campaigns of his early career culminating in his role in one of the most infamous military disasters of the period under Braddock. To add context to this pivotal action of the French and Indian War, Braddock's own Orderly Books of the period leading up to the battle are appended to this volume.