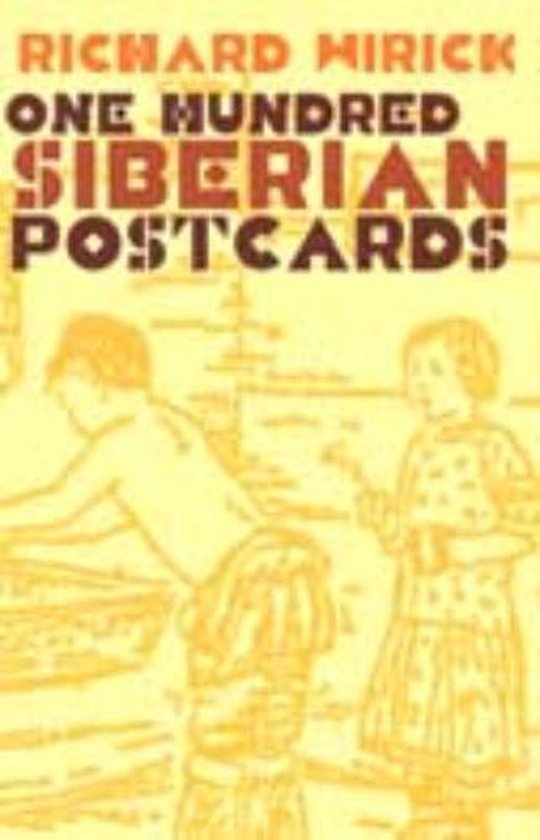 “Entrancing. . . . Each snow-bright ‘postcard’ catches a facet of Siberian myth, history or wildlife, from mutant fish to marauding bears. From the ‘land of mines,’ he digs up gem after glittering gem.”—The Independent

“A magical book.”—The TimesRichard Wirick and his wife go to Siberia to adopt a baby girl. Rather than produce a straightforward account of this journey, Wirick has chosen instead to produce one hundred interlocking vignettes in order to evoke for his new daughter the grandeur of her birthplace. Richard Wirick’s fiction, essays, and journalism have appeared in Fiction, Quarterly West, Playboy, and Another Chicago Magazine. He is co-founder and editor of the journal Transformation.