The Conscience Of A Liberal 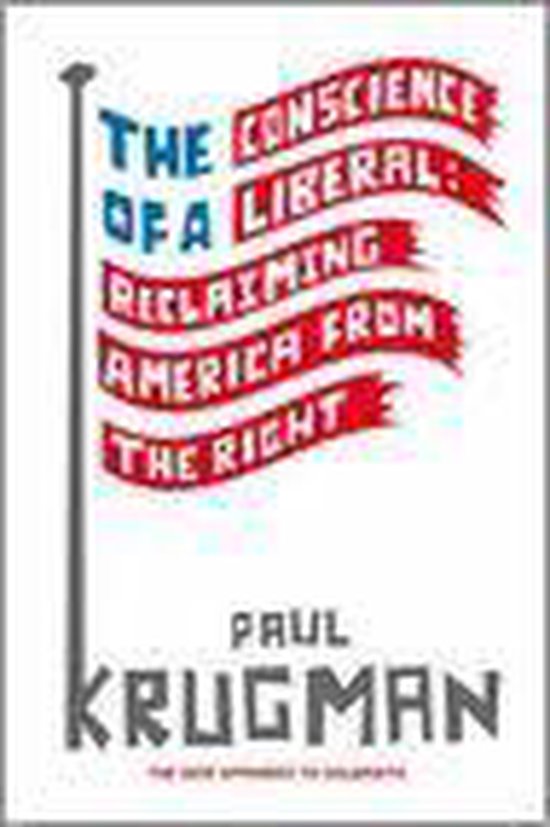 In The Conscience of a Liberal , Paul Krugman, one of the US' most respected economists and outspoken commentators, lays out his vision of a New Deal for a fairer society. After the Second World War it seemed that, in the West, society was gradually becoming more equal. Welfare States had been established in many countries, there was a general reduction in income inequality and in America Franklin D. Roosevelt's New Deal seemed to ensure strong democratic values and broadly shared prosperity. So what went wrong? Why, in the past thirty years, has the gap between the poor and the super-rich become such a gulf? Why are we so disillusioned with the political system? And what can be done about this huge economic inequality and bitter polarization?Krugman argues that the time is ripe for another era of great reform. Here he outlines a programme for change, explaining what can be done to narrow the wealth gap. And he shows how a new political coalition can both support and be supported by reform, making our society not just more equal but more democratic. The Conscience of a Liberal promises to reshape public debate and become a touchstone work.