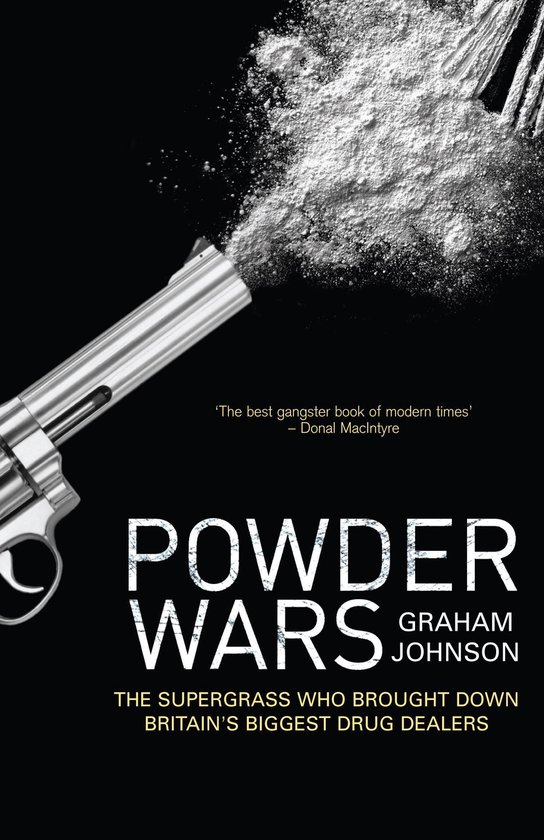 Gangster Paul Grimes was a one-man crimewave with a breathtaking capacity to steal. Any villains who got in his way were made to pay - often with their blood. But when his son died of a drugs overdose, the old-school mobster swore revenge on the new generation of Liverpool-based heroin and cocaine dealers. Against all odds, he turned undercover informant.

The first gangster to fall foul of Grimes' change of heart was Curtis Warren, aka 'Cocky', the wealthiest and most successful criminal in British history. Grimes infiltrated his cocaine cartel and led Customs to the largest narcotics seizure on record, putting Warren in the dock in the drugs trial of the twentieth century.

After turning his attention to heroin baron John Haase, Grimes rose to become the boss of the villain's notoriously bloodthirsty 'security firm' - a professional gang of racketeers addicted to cocaine, explosive violence and non-stop criminality. But as his net began to tighten, Grimes was confronted with the ultimate dilemma. He discovered his second son was now a rising star in the drugs business. The life-or-death question was: should he shop him or not?

Powder Wars also reveals the secrets behind one of the most controversial episodes in British judicial history - how former Home Secretary Michael Howard was duped into granting John Haase a Royal Pardon.

Today, Paul Grimes has a £100,000 contract on his head and is a real-life dead man walking. Powder Wars is a riveting account of modern gangsters told in brutal detail.