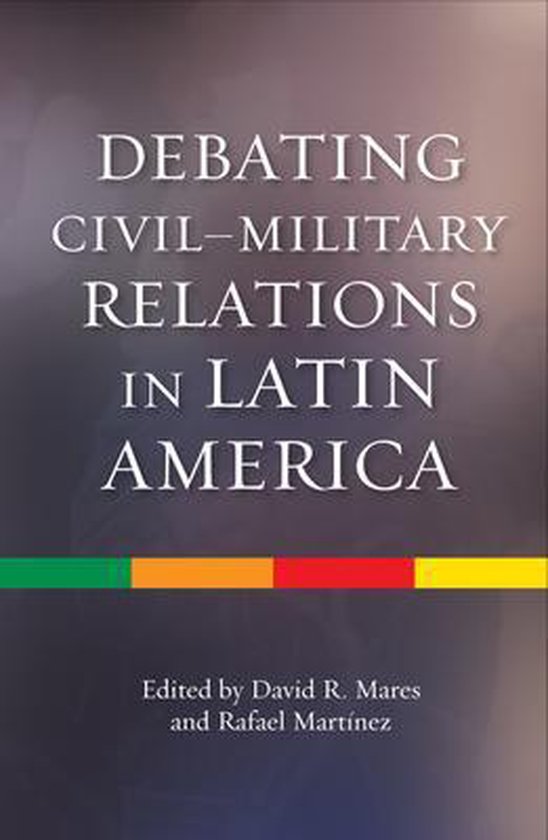 The study of civil-military relations in Latin America produced a rich debate and research agenda prior to 2000. But this agenda was largely abandoned during the past decade as the spectre of military dictatorship has virtually disappeared, with the political role of the military in many countries dramatically diminished. Indeed, in no country that has initiated a process of holding the military accountable to civilian control has the military openly rebelled. Yet, the institutions and public attitudes that guarantee democratic civilian control of the military exist in a general context of political polarisation, citizen insecurity and in many countries a sense of developing ungovernability. The military coup in Honduras (2009), the military response to the police rebellion in Ecuador (2010), and the speculation concerning the Venezuelan military's behaviour in the event that Hugo Chavez is incapacitated or dies (2013), demonstrates the relevance and importance of the civil-military relationship today. In this volume leading scholars from Latin America, the U.S. and Spain debate the ability of contemporary Latin American civil-military relationships to weather these challenges. The authors examine new types of regimes (the rise of participatory democracy), new political orientations (the renaissance of the Left in Latin America), and new missions for the military. Debate centres on the indicators to evaluate the level of consolidation of civilian control, the manner in which these indicators are measured, and the empirical ambiguities that arise. These challenges must be confronted in order to effectively address the question of how much progress has been made in the region in subordinating the military to civilian control, which countries are lagging behind, and why. Published in association with CILAS, University of California, San Diego.