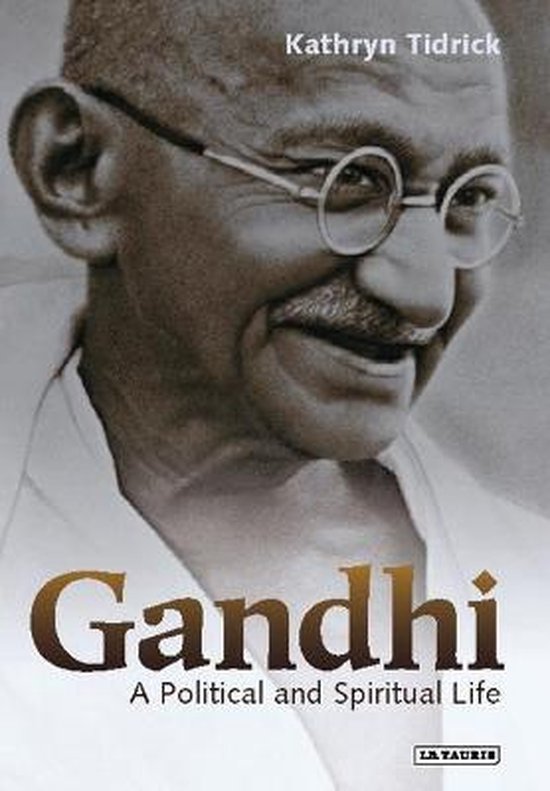 'My struggle is not merely political. It is religious and therefore quite pure.' This major new interpretation of the life of Gandhi adds a new dimension to our understanding of this extraordinary figure of twentieth-century history. Drawing on material neglected by earlier biographers, Kathryn Tidrick provides a highly original account of Gandhi's beliefs, their origins, and their expression in his political views and personal behaviour. She revealingly examines Gandhi's ideas about the relationship between sexual temptation and spiritual power, and the bizarre and scandalous behaviour that resulted. The fresh light that Tidrick throws on her subject reveals not the secular saint of popular myth but a difficult and self-obsessed man driven to pursue the world-changing destiny that he believed was marked out for him. Gandhi's conception of his personal destiny grew out of the religious influences to which he was exposed as a student in London and developed in the context of the Indian independence struggle. Throughout a long and turbulent career, he strove to balance the demands of the spiritual discipline he imposed on himself with the necessity (as he saw it) of his personal leadership of the independence movement and the claims of practical politics. Penetrating and provocative, Gandhi: A Political and Spiritual Life shows how he maintained an unswerving belief that his success or failure was of crucial significance not only for India but or the world. It makes a tremendous contribution to our understanding of the man behind the myth.