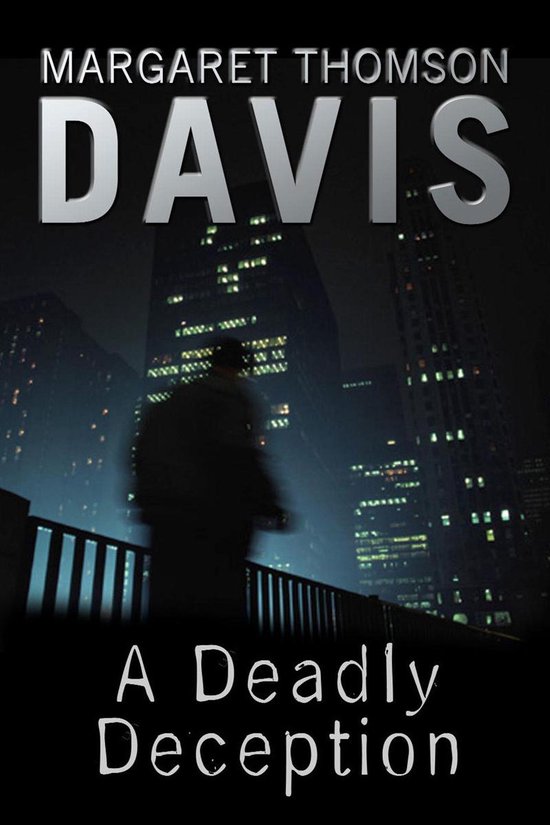 Set in a Glasgow high-rise, A Deadly Deception centres on Mabel Smith who lives alone in one of the flats. Her selfish parents had used Mabel as a slave and they effectively ruined her life but now they are both dead. Mabel is now getting older and her crippling arthritis means she can only hobble about with the help of her sticks. She feels terribly bitter and lonely. Then, one day, sitting in the doctor"s waiting room flicking through a magazine, Mabel notices adverts for phone-sex. She is shocked and appalled but stuffs the magazine into her bag all the same. Later, she finds out how the system works and decides it could be an easy way to make some much-needed extra cash. A thirty-nine-year-old man called John begins phoning her. Mabel tells him her name is Angela and she and John gradually form a close and loving relationship. He, too, is lonely and bitter, after being cruelly deserted by his wife, and he soon becomes eager to find out everything about Angela, especially what she looks like. Mabel then describes a beautiful blonde girl she has seen in the building. John becomes more and more desperate to meet Angela but she keeps putting him off. Eventually he resolves to find her and punish her for tormenting him. After following various clues, he finds the high-rise complex and begins watching it. Finally, he spots a beautiful blonde girl who exactly fits the description he has of Angela but she is clinging to a young man. Feeling jealous and betrayed, John thoughts become murderous and he plans deadly revenge. A Deadly Deception is a rivetting read, a real page-turner that will keep readers on the edge of their seats.