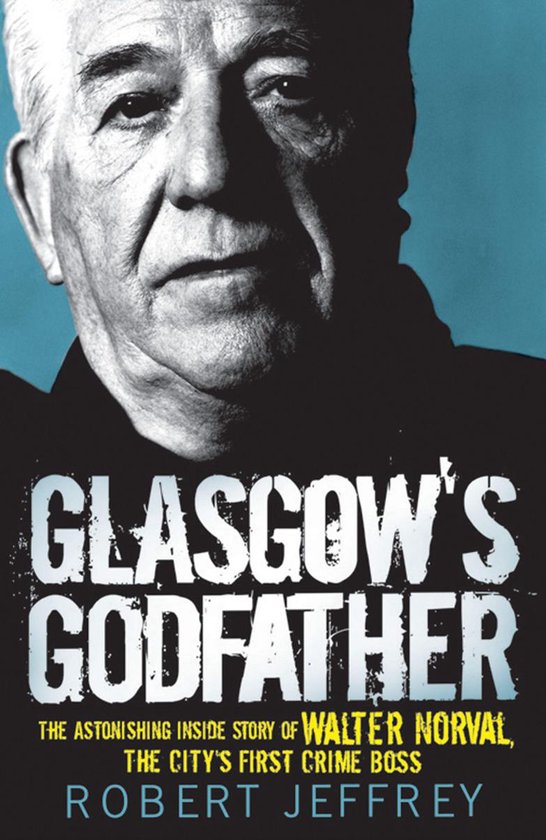 Walter Norval was a man marked by destiny to be a career criminal in one of Britain's hardest cities. As a boy he grew up in a world of illegal betting, violent canal bank pitch-and-toss schools, sleazy dance halls, brothels and bars where the denizens of the slums in the north side of Glasgow slaked gargantuan thirsts and plotted murder and mayhem. Before he had reached his teens, close relatives had died as blood was spilled in the streets. As a youngster he ran 'messages' for the toughest gangsters in the city and stood guard over the pots of cash in illegal gambling schools. It was a remarkable apprenticeship, dangerous and sometimes deadly. It honed a latent toughness and a talent for lawbreaking that saw him emerge in the Seventies as the first of a succession of Glasgow godfathers. Dressed in pinstriped style, he controlled his foot soldiers with fearsome fists and planned robberies with the attention to detail of a military general. He organised various Glasgow fighting factions into a single gang, which pulled off a spectacular series of robberies. But, unlike his successors, he abhorred drugs and drug-dealing. And, in a remarkable twist, he joined the anti-drugs war in later life. His story - told by the best-selling crime historian Robert Jeffrey - provides a fascinating insight into the making of a criminal mastermind, from boy to man.