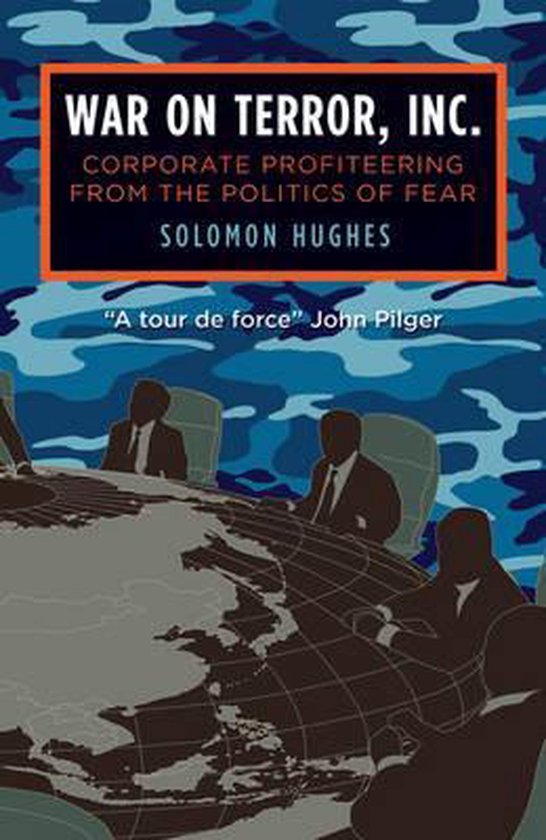 The so-called War on Terror has created a global bonanza for the world of commercial military suppliers. Ever since British army housing was sold off to the highest bidder in the mid-1990s, military and national security planners and their political masters in the US and UK have been seeking opportunities to plug the gap between what they would like to do - and frequently claim they do - and what is actually possible. As Solomon Hughes shows in this gripping and shameful account, there will always be a private company willing to pitch for this fabulously lucrative business, whether providing additional soldiery which made the invasion of Iraq seem realistic, or creating vast, minimally validated databases of people deemed to be a threat to national security. Who is behind companies that reap the dividend of war? How close are they to our political decision-makers? Do they actually deliver what they are contracted to deliver, and at a cost-effective price? Hughes catalogues the appalling record of private contractors doing our governments' dirtiest work, and asks how we can possibly justify delivering into the hands of market forces and area of public life which requires the very highest standards of scrupulousness and integrity.