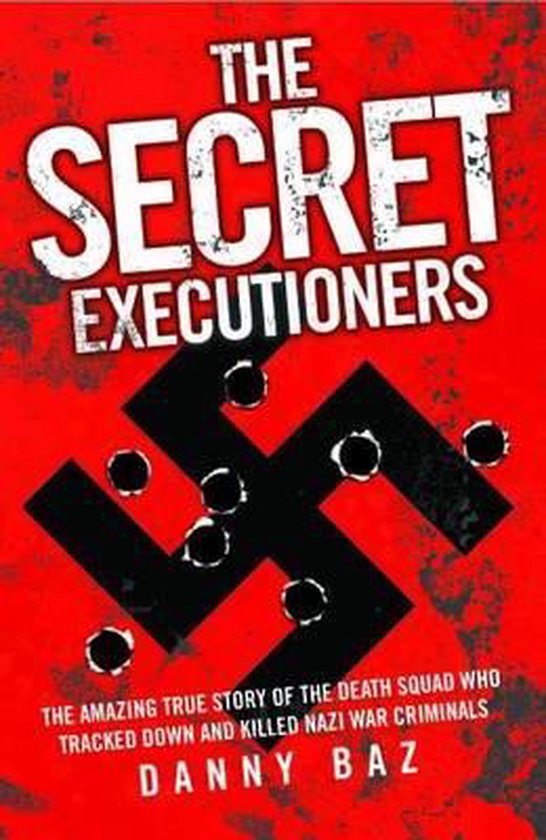 Reviled Nazi war criminal Dr Aribert Heim was infamous for carrying out grotesque, sadistic medical experiments on Jewish prisoners at the Mauthausen concentration camp such as the removal of human organs without anaesthetic, decapitating one murdered prisoner and boiling off the flesh to use the skull as an exhibit, and even removing the tattooed flesh from another to make seat coverings for the camp commandant's private flat. Alerted of his imminent arrest in 1962, Heim disappeared, with alleged sightings over the following years in Egypt, Uruguay, Chile and Spain. Here, for the first time, is the dramatic true story of how a clandestine organisation operating outside of international law tracked down the 'Butcher of Mauthausen' and assassinated him. 'The Owl' was created by a former concentration camp prisoner and survivor of a Heim torture session who later became a wealthy oil magnate and dedicated an unlimited budget to eliminating Nazis who had fled justice after World War II. Comprised of Vietnam War veterans and former secret agents, 'The Owl' also received support from higher-up the CIA, the FBI and Israeli intelligence. Danny Baz tells his extraordinary account from within the secret cell of the tireless manhunt that took him from New York to Baden-Baden, from Jerusalem to Quebec via Alaska, to apprehend and execute the wicked fugitive know as 'Dr Death'. Danny Baz's astonishingly vivid and controversial account takes the reader on a breathless ride in search of his organisation's human prey. We accompany him on this exciting undercover operation involving daring plane raids, ambushes in the heart of nature, Bond-style boat chases and action-packed intelligence trails. We live through the team's many false starts and tantalisingly near misses before it finally closes in on one of the twentieth century's most notorious war criminals, and rough jsutice is served.