The Book of Good and Evil 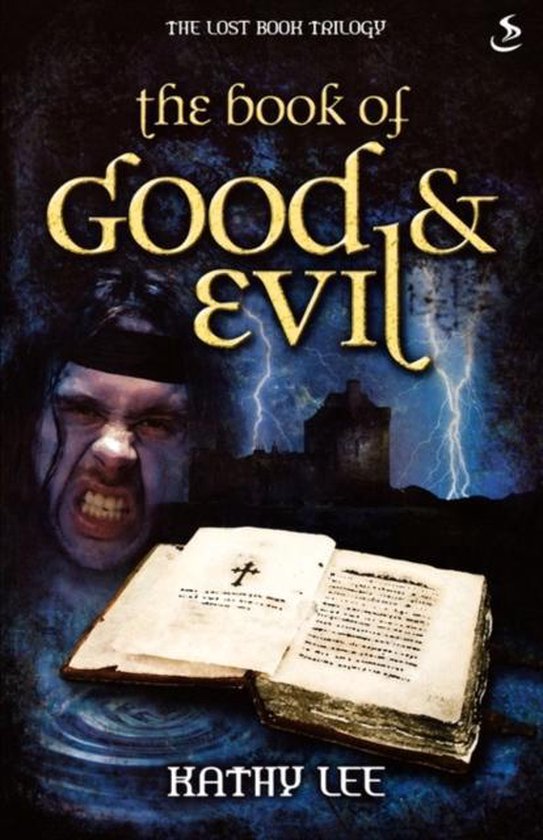 A thrilling sequel to The Book of Secrets , The Book of Good and Evil continues the story of Jamie and his friends, Rob and Ali. They have reached Embra and have managed to warn the king about the threat of the Norsemen. But their paths divide and Jamie finds himself alone in a strange city. Having taken part in a terrible battle against the Norsemen, Jamie is haunted by the words of the book in the seal-skin bag - the Bible - 'Do not murder'. Back in Embra, Jamie is robbed but then rescued by the most unlikely of people. He discovers more people who follow the God of the Old Times - Jesus - and discovers more about what it means to follow him. But he struggles to reconcile their teaching and his harsh life. When he gets the chance to exact revenge on the man he thinks has stolen all his money, he can't resist and attacks!But a greater danger lies in wait - the treachery of a very important man, and the prospect of dying of hunger before he can do anything about it. Like The Book of Secrets , The Book of Good and Evil opens up a futuristic world which in essence is not that different from our own. People are always stealing, cheating each other and looking for a way to get more power and influence. The God of the Old Times has been forgotten by all but a few, but Jesus' followers are there nonetheless, caring for the sick and the needy.Through the story, children will be able to explore what the Bible says about revenge, about loving your enemies and about depending on God. Jamie, the main character learns about praying to God and is touched by the selflessness of God's followers compared to the other inhabitants of Embra. Through this fiction story, children encounter Christianity and God's Word and see what it means to depend on God for everything you need, to serve the poor and needy and to live God's way, even when everyone else isn't interested in him.