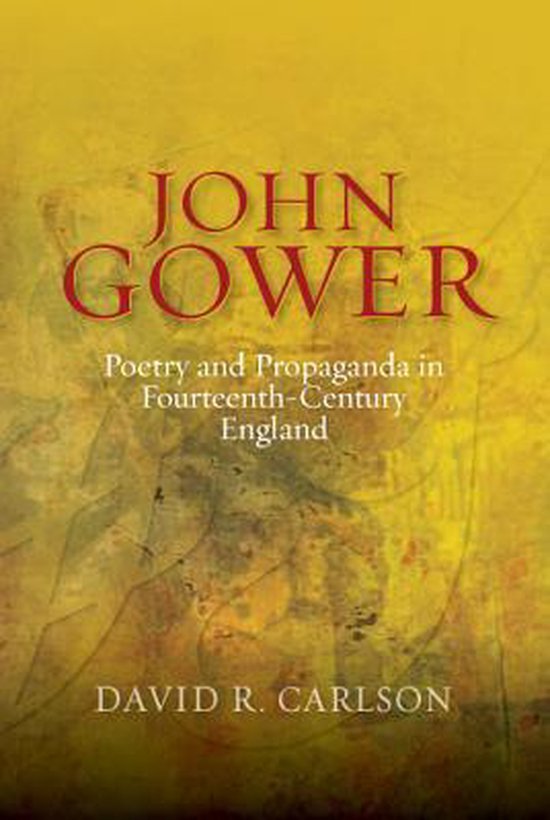 John Gower has been criticised for composing verse propaganda for the English state, in support of the regime of Henry IV, at the end of his distinguished career. However, as the author of this book shows, using evidence from Gower's English, French and Latin poems alongside contemporary state papers, pamphlet-literature, and other historical prose, Gower was not the only medieval writer to be so employed in serving a monarchy's goals. Professor Carlson also argues that Gower's late poetry is the apotheosis of the fourteenth-century tradition of state-official writing which lay at the origin of the literary Renaissance in Ricardian and Lancastrian England. David Carlsonis Professor in the Department of English, University of Ottawa.