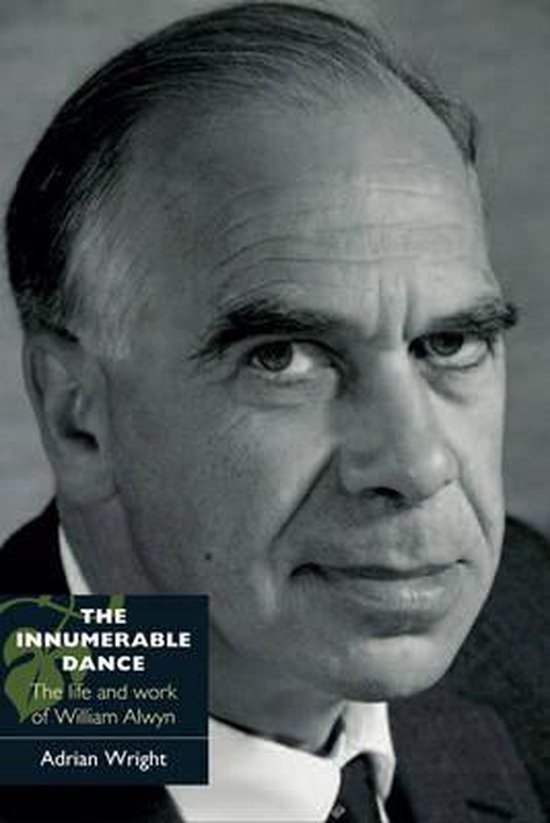 This book is the first full-scale biography of William Alwyn since his death in 1985. Alwyn's early life as a flautist was altered when he became a leading composer of the Documentary Film Movement in the 1930s, going on to a prolific career in writing for feature films, including commissions for Walt Disney and Carol Reed. By the mid 1950s his reputation was established by the beginning of his four-symphony cycle, his many tone poems, concertos, chamber and piano pieces. An habitue of the London film studios and concert halls, and a prominent professor at the Royal Academy of Music, a major crisis in Alwyn's life precipitated an escape to the Suffolk coast in 1960, where he turnedhis back on film music and immersed himself in the writing of operas [including Miss Julie], poetry, essays, fiction and painting. Adrian Wright's book balances detailed analysis of Alwyn's work with a vivid account of his marriages to the musician Olive Pull and the composer Doreen Carwithen, relationships that profoundly affected the course of his career. Using a mass of hitherto unpublished material [including an unexpurgated version of his noted Ariel to Miranda] and interviews with prominent figures in Alwyn's life, the volume places his achievements in the musical context of his time, along the way dealing with his relationship with Benjamin Britten,and such hitherto almost unknown works as Don Juan, The Fairy Fiddler and the radio opera Farewell, Companions. ADRIAN WRIGHT is the author of the acclaimed Foreign Country: The Life of L.P. Hartley (1996) and John Lehmann: A Pagan Adventure (1998), and is a contributor to The New Dictionary of National Biography.