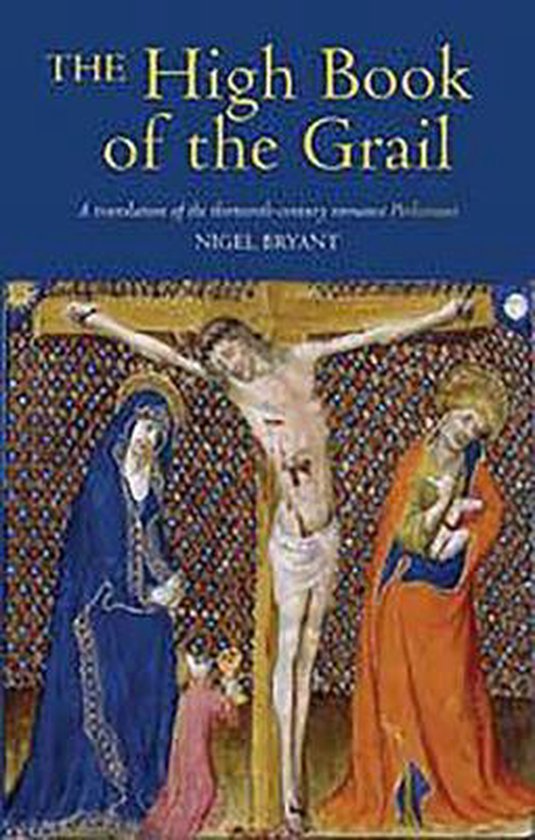 The convocation records of the Churches of England and Ireland are the principal source of our information about the administration of those churches from middle ages until modern times. They contain the minutes of clergy synods,the legislation passed by them, tax assessments imposed by the king on the clergy, and accounts of the great debates about religious reformation; they also include records of heresy trials in the fifteenth and sixteenth centuries,many of them connected with the spread of Lollardy. However, they have never before been edited or published in full, and their publication as a complete set of documents provides a valuable resource for scholarship. This volume contains the texts of and evidence for all the Irish reforming synods from the twelfth century onwards, collated with parliamentary legislation from the same period. The peculiar nature of the Irish convocation as it developed from the time of Edward I onwards is charted in detail, and supplemented by what is known of contemporary provincial and diocesan synods. Much previously unpublished material, taken from the Armagh registers, from the survivingacts of the seventeenth century convocations and from a number of other scattered sources, is also made available.