Before The Winds of Change 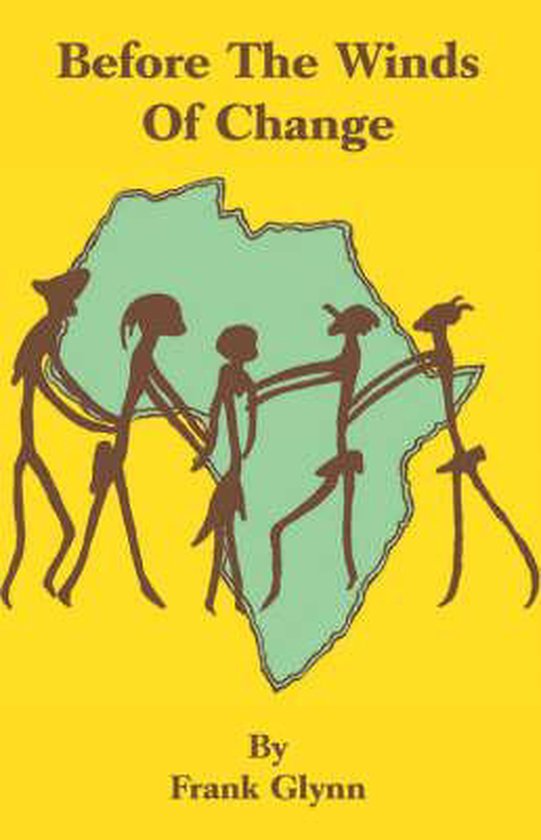 A Muslim, Hindu, Christian, Agnostic and three tribal Animists, working together, often on safari, in the remoter parts of Africa. An interesting, perceptive, often hilarious and sometimes jaw-dropping account of human folly and inter-relationships. Before the Winds of Change is a memoir of life in the Colonial Service in East Africa in the period before Tanganyika became Independent. 'Uhuru' was a word that had yet to make an impact and its long term consequences could scarcely at that time have been envisaged.