To Cap It All 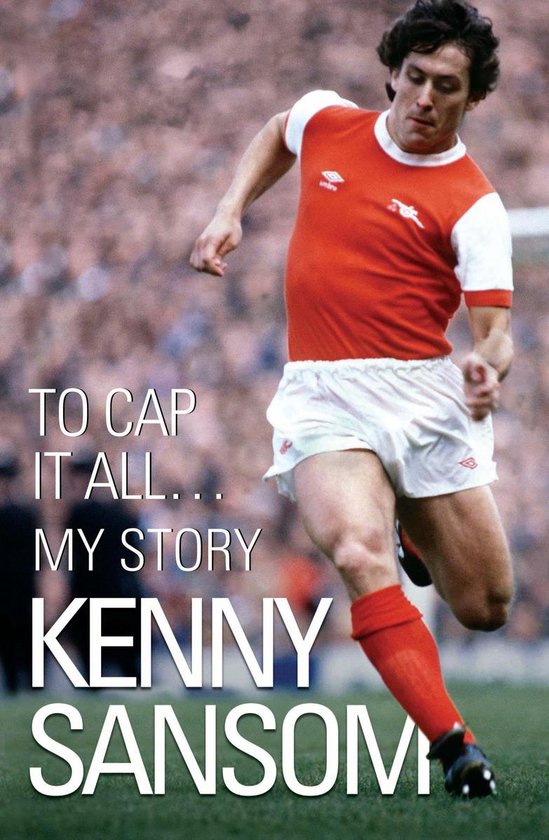 Strong, reliable and known for his ability to work in pinpoint crosses from the left, Kenny was a firm fixture in the cup-winning Arsenal and England defences for most of the 1980s. He won a record-breaking 86 international caps and featured in many of the most exciting England matches of the era. Among many insights from old team-mates and respected managers, Kenny reveals the truth about Maradona's controversial 'Hand of God' goal. Throughout it all, Kenny's positive attitude never came into question. He was never booked, let alone sent off. But off the pitch, the addictive side of his personality threatened to destroy not only his career but his rock-solid family life too. Fans were kept in the dark by protective manager George Graham, but it was the two women in Kenny's life who saved him - his devoted mother and the wife he'd met during his school days. Kenny has found the strength to fight back from the brink and defeat the demons of drink and gambling. For the first time, he reveals the story of a man at the peak of professional achievement, yet dangerously close to losing it all. Kenny Sansom considers himself a lucky man. But he also knows he's pushed that luck, and is fortunate to have survived. As a footballer he soared to great heights - but as an individual he also sank to life-threatening lows. The fans in the Highbury terraces may have sung his name but no-one ever really knew the whole truth about the football icon.