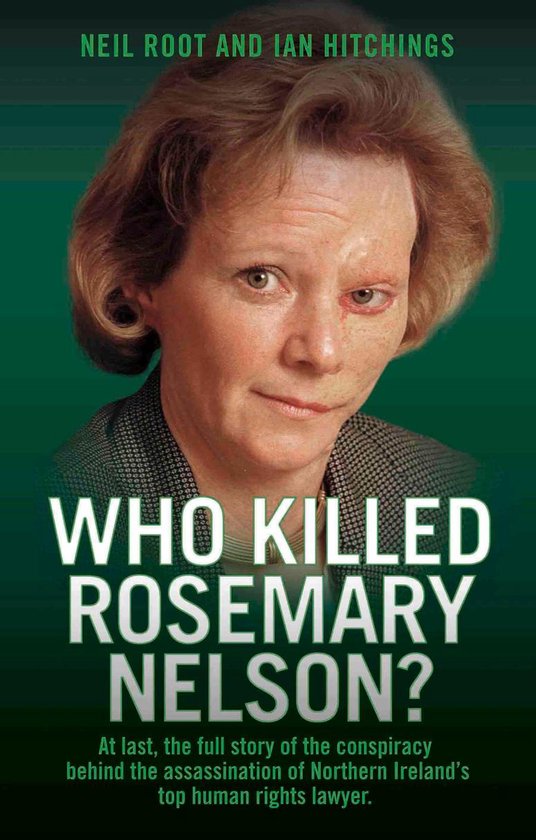 In March 1999, just months after the signing of the Good Friday Agreement, human rights lawyer Rosemary Nelson was assassinated when a bomb exploded under her car. The attack was claimed by a loyalist paramilitary group but, over the last ten years, there have been several government enquiries into Nelson's murder. The latest one, which has been ongoing since 2005, has dramatically alleged that there may have been some security service collusion in the killing. Rosemary Nelson came to prominence for representing high-profile Republican and nationalist clients. It was no secret that her life was at risk and she had received many death threats -- but had always been refused police protection. She had even claimed publicly that her life was being threatened by members of the RUC -- allegations which have always been denied by the police. This fascinating and in-depth book takes an unflinching yet impartial look at this controversial case. As well as investigating the events leading to Rosemary Nelson's murder, author Neil Root draws on first-hand interviews with those relevant to the case. He also examines the striking similarities between her death and the assassination of solicitor Pat Finucane in 1989. This is a complex and terrifying story which deserves to be told...