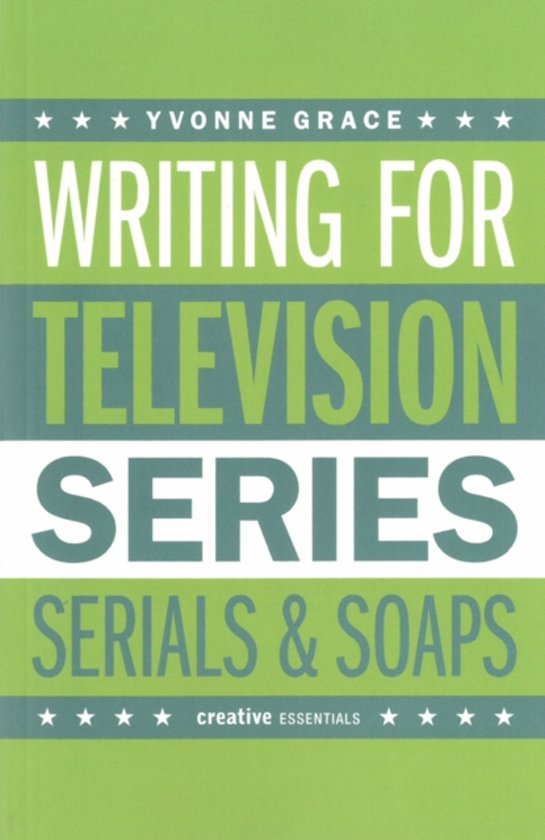 Written in an engaging, anecdotal tone, this is a no-nonsense, direct down-the-lens look at the television industry written from the point of view of a television drama producer who's been there, done it, fought some battles, and won the odd award. Yvonne Grace gives advice on getting an agent. the type of writer television's looking for, the tool kit a television writer needs, the writer/script editor relationship, how to structure a storyline, how to write good treatments and outlines, and what a long running format teaches writers. Packed full of useful insights, links, and information, the book includes interviews with successful television writers working today and pointers on how to work collaboratively in the industry and how to make good contacts with the people who can further your career.