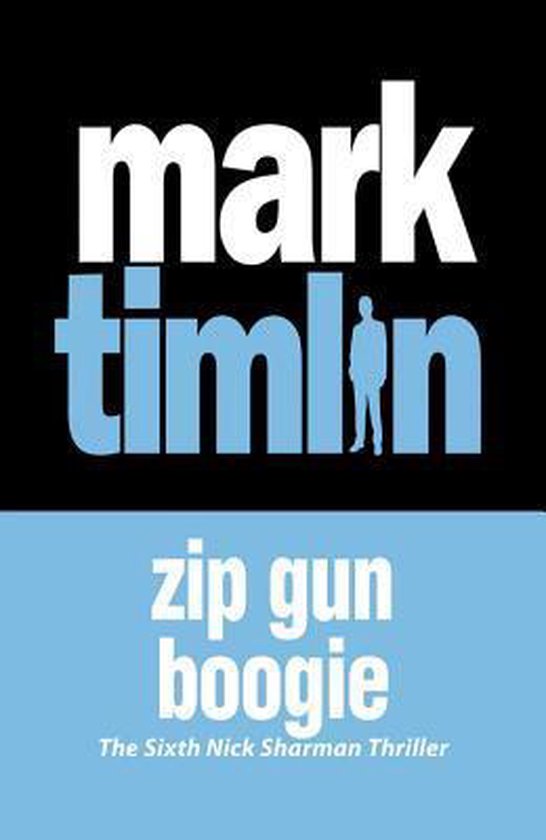 The Sixth Nick Sharman Thriller For south London private detective Nick Sharman too many things have gone wrong lately. So when he's offered a job up west, with all the luxury of a posh Knightsbridge hotel chucked in, he doesn't refuse. Multi-million selling LA band Pandora's Box are in town to complete their latest album. A lot is riding on it being finished - their reputation and several million quid at least. But there have been a few strange accidents: some tapes got wiped, sending a whole lot of work down the drain, equipment's gone wrong or missing. And now one of the band is in hospital - spiked with something very deadly indeed. What Pandora's Box don't want is a bunch of London cops tramping around upsetting their creative flow, so they're relying on Sharman to stop the madman responsible who's proving more dangerous and imaginative with each attack. With the money he's offered and room service providing anything he orders, not to mention the allure of the mad, bad and beautiful lead singer Ninotchka, Sharman would be stupid to refuse the job - wouldn't he...?