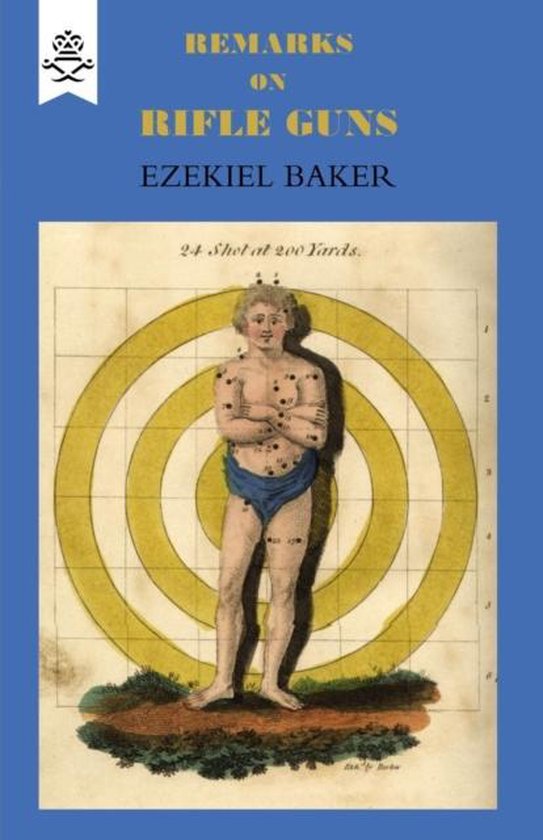 Ezekial Baker was the inventor of the Baker rifle, and had 60 years of gun making to his credit, as well as the fact that is rifle was issued to the British Army. Baker writes about the early history of rifling, percussion locks, and casting lead balls for muskets and rifles. He also advises the reader on how to aim and use his rifle, as well as looking at fowling pieces (shot guns in modern parlance) and blunderbusses. The book is not just a self-encomium however, as he looks at the history of the early rifle, a subject of considerable importance to all military historians as well as firearms historians. There is also a description of the early method of proofing barrels, and how to burst a blunderbuss.The construction of firearms is described, with some valuable comments on stocking weapons and on the percussion lock, the important transitional firing method between flintlock and the firing pin.The appendices include a handy aide-memoire of shot to the ounce and a table of the weights and diameters of lead ball.