A Man of One Book? 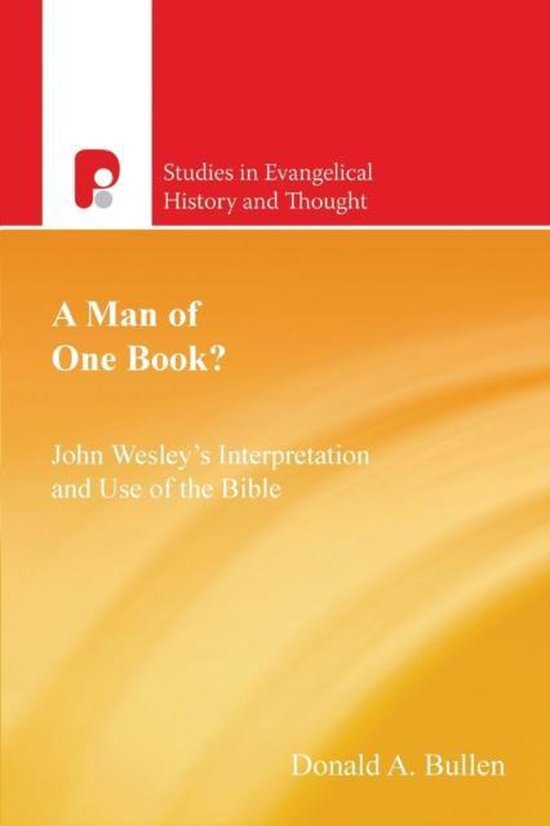 John Wesley claimed to be a man of one book and early Wesley scholarship accepted uncritically that the Bible was his supreme authority. In the late twentieth-century American Wesley scholars discussed what has been termed the Wesley Quadrilateral (the authority of the Bible, tradition, reason and experience) and this to some extent does help explain the method by which Wesley read and interpreted the Bible. However, modern biblical reader-response criticism has drawn attention to the central role of the reader in his/her interpretation of scriptural texts. Donald Bullen argues that Wesley came to the Bible as a reader with the presuppositions of an eighteenth century High Church, Arminian Anglican, in which tradition he had grown up. He then found his beliefs confirmed in the scriptural text. Claiming to base all his beliefs on the Bible, he found himself in controversy with others who made similar claims but came to different conclusions. The implications of this are explored in dep