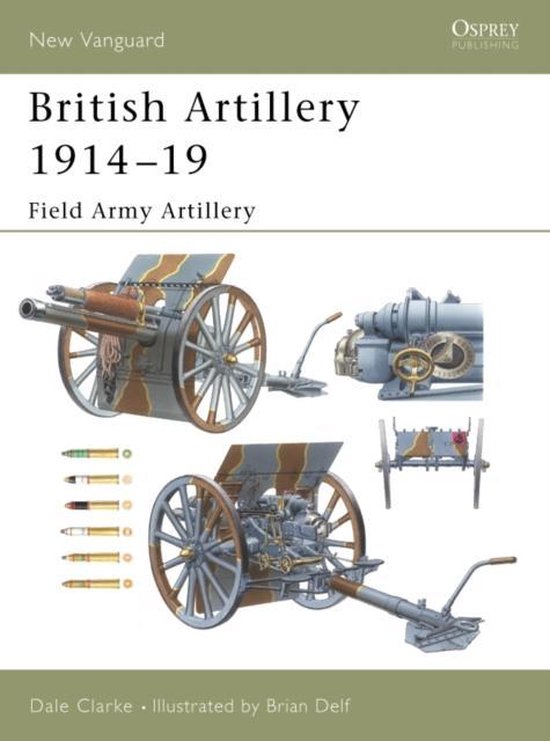 In 1914 the artillery of Britain's Field Army encompassed those weapons judged to have sufficient mobility to keep up with troops in the field, this book describes all major variants of these weapons. At the upper end of the range were the 60-pdr guns of the heavy field batteries, perched somewhat uncomfortably on the cusp between field artillery and siege artillery, at the other extreme were the 2.75in. guns of the mountain batteries, almost toy-like in comparison. In between lay the bulk of the artillery of the Field Army: the 13-pdr. guns of the Royal Horse Artillery, and the 18-pdr. guns and 4.5 in. howitzers of the Royal Field Artillery.