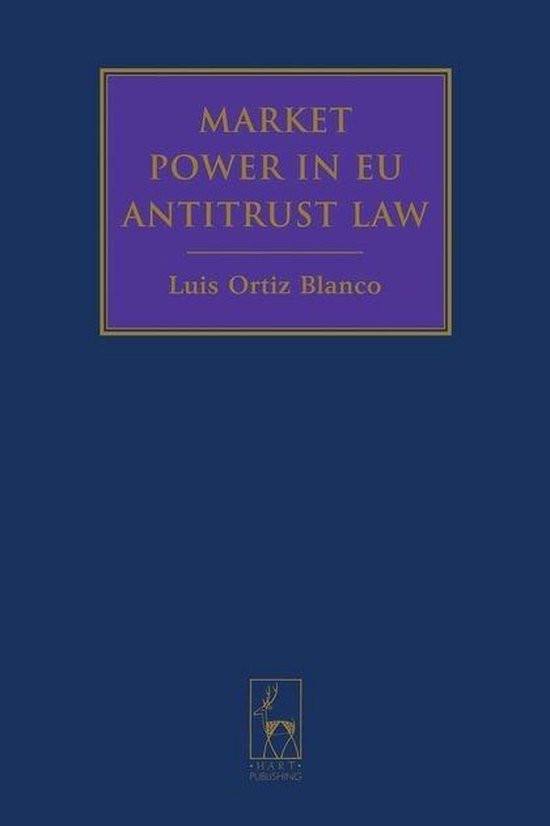 The notion of market power is central to antitrust law. Under EU law, antitrust rules refer to appreciable restrictions of competition (Article 101(1) Treaty on the Functioning of the European Union (TFEU), ex Article 81(1) EC Treaty), the elimination of competition for a substantial part of the market (Article 101 (3) TFEU, ex Article (81(3) EC), dominant positions (Article 10 (2) TFEU, ex Article 82 EC), and substantial impediment to effective competition, in particular by creating or reinforcing a dominant position (Article 2 of the EU Merger Regulation). At first sight, only the concept of dominant position relates to market power, but it is the aim of this book to demonstrate that the other concepts are directly linked to the notion of market power. This is done by reference to the case law of the EU Courts and the precedents of the European Commission. The author goes on to argue that for very good reasons (clarity and enforceability, among others) the rules should be interpreted in this way. Beginning with market definition, the book reviews the different rules and the different degrees of market power they incorporate. Thus it analyses the notion of 'appreciable restriction of competition' to find a moderate market power obtained by agreement among competitors to be the benchmark for the application of Article 101 TFEU, ex Article 81 EC. It moves on to the concept of dominance under Article 102 TFEU (ex Article 82 EC), which is equivalent to substantial (or sgnificant) market power, and then focuses on the old and new tests for EU merger control. Finally, it addresses the idea of elimination of competition in respect of a substantial part of the market (Article 101 (3) TFEU, ex Article 81 (3) (b) EC), in which the last two types of market power (Article 102 TFEU, ex Article 82 EC and EU Merger Regulation) converge. To exemplify this, an in-depth study of the notion of collective dominance is conducted. The book concludes that a paradigm of market power exists under the EU antitrust rules that both fits with past practice and provides for a useful framework of analysis for the general application of the rules by administrative and even more importantly judicial authorities in the Member States, under conditions of legal certainty.