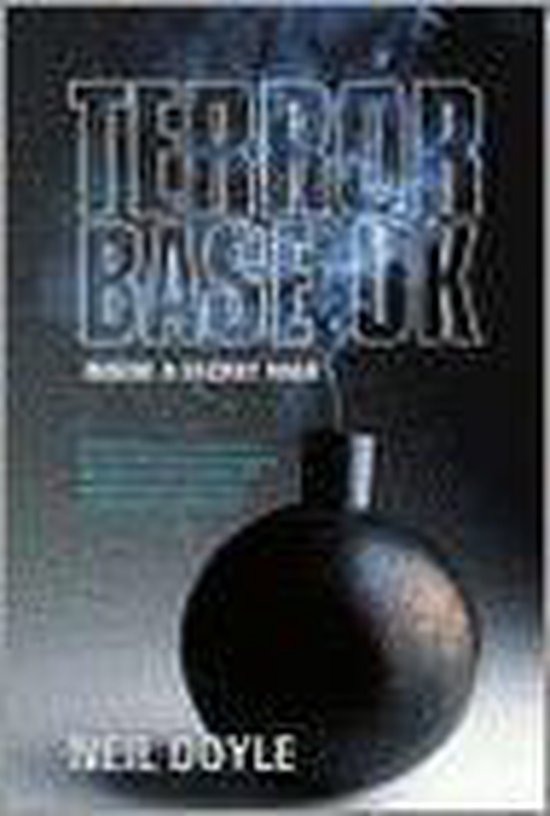 Terror Base UK is cyber-journalist Neil Doyle's chronicle of the epic struggle between al-Qaeda and the West. By tracking websites used by al-Qaeda and other terrorist organisations to plan, coordinate and celebrate their attacks, as well as to recruit and train their members, he is now able to reveal: how the London suicide bombings on 7 July 2005 could have been prevented; how a secret jihad army has established itself in Britain, making the country al-Qaeda's European HQ; details of several previously undisclosed bomb plots, including one involving chemical weapons; the first documented terrorist cyber-attack; and the fatwa issued by an al-Qaeda spiritual leader that pre-approves the deaths of millions of people in the West. Terror Base UK is an action-packed tour of the secret terror war written by one of the world's leading investigative journalists.