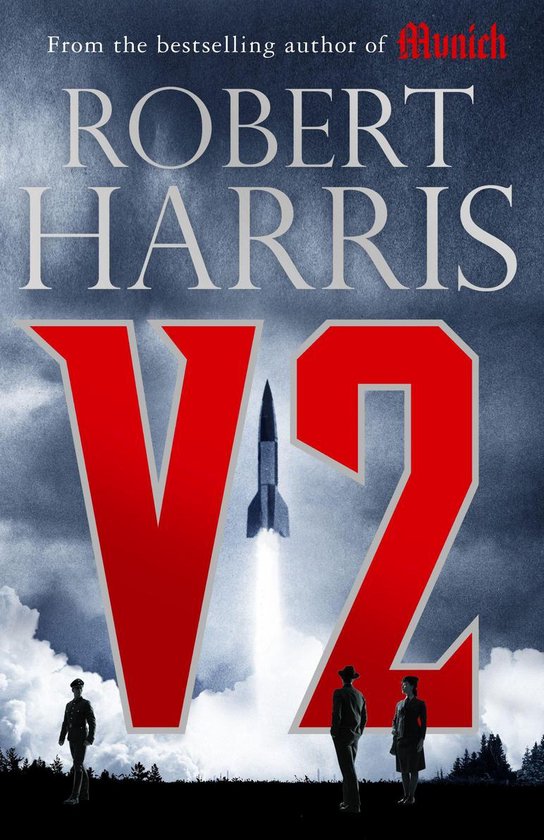 The first rocket will take five minutes to hit London. You have six minutes to stop the second. Rudi Graf has dreamt since childhood of sending a rocket to the moon. Instead, along with his friend Werner von Braun, he has helped create the world's most sophisticated weapon - the V2 ballistic missile, capable of delivering a one-ton warhead that travels at three times the speed of sound. In a desperate gamble to avoid defeat, Hitler orders 10,000 to be built. Now, in the winter of 1944, Graf finds himself in a bleak seaside town in Occupied Holland. Haunted and disillusioned, he's tasked with firing the V2s at London. Nobody understands the volatile, deadly machine better than he does. Kay Caton-Walsh is an officer in the WAAF. She has experienced at first-hand the horror of a V2 strike. As the rockets rain down, she joins a unit of WAAFs on a mission to newly-liberated Belgium. Armed with little more than a slide rule and a few equations, the hope is that Kay and her colleagues can locate and destroy the launch sites. But at this stage in the war it's hard to know who, if anyone, you can trust. For every action on one side, there is an equal and opposite reaction on the other. As the death toll soars, the separate stories of Graf and Kay ricochet off one another, until in a final explosion of violence their destinies are forced together.