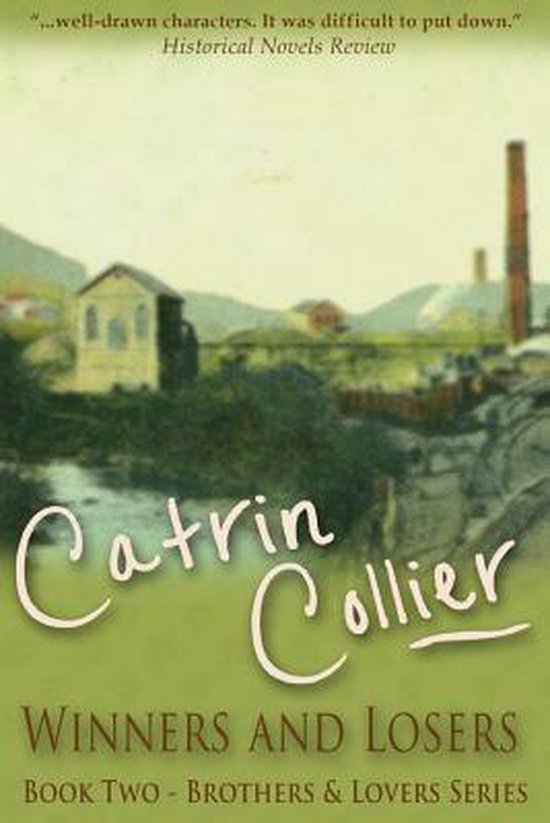 `Meticulously-researched...warming the hearts of millions of readers.' Historical Novels Review `Collier has a gift for bringing her characters to life that will keep the reader engrossed until the end' Daily Mail Winners and Losers - Book Two in the Brothers and Lovers Series Megan Williams is eighteen and in love with the boy next door, Victor Evans. 1910: The Rhondda Valley, poverty and hardship are taking their toll as troops are brought in to control the striking miners. Megan finds work where the troops lay, shunned by her friends and neighbours who believe she has betrayed her class by working for the enemy and with her father refusing to see Megan marry Catholic Victor as his father and brother are marked as strike ringleaders, Megan is caught in the middle. Victor and Megan find themselves fighting for the right to love one another, remain together and build a future they can share.