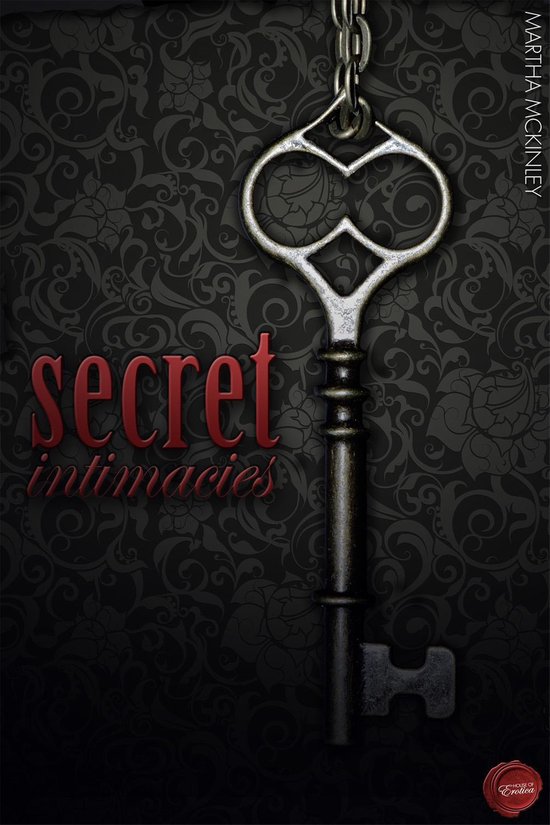 A collection of six stories for you to experience the breadth of real-world people and their most intimate secrets: from a woman who gets down to a man who can't get up: from a well-meaning yet anxious guy to a sweet but insensitive girl: from a clueless bloke to an endearing lass. The resulting narratives provide characters you can love, situations that become so messy that you can't help but laugh, and sexual escapades that make you wish for some for yourself."…I got something to tell you…" As she and her husband, Robbie, are returning from an evening with friends, Mary Johnson finds herself reviewing, with genuine concern, her impetuous actions of the evening. From a shy and self-effacing girl with a Catholic upbringing, Mary has found her voice, so to speak, in artistic expression, and has transformed herself into a successful woman artist. Tonight, however, her newly discovered exuberance has gotten the better of her, and she struggles, on the drive home, with how to manage her resulting guilt, before they retire for the night.Good Taste Her best sense is "touch." He feels his is the same. She counters that it's really "taste," and for the year that they are dating, she tries to make her case, but without success. Eventually she wins the argument--and makes him prove it.All a Loan Autumn Reynes, a middle-aged, recently-divorced woman, and devoted gardener, shares a jalapeno jam-making experience with Seamus, a fellow tango dancer. In the ensuing conversation, she finds herself becoming hot for a man she soon learns is married. Undaunted, she meets Lillie, his wife and, over time, develops a friendship with her, in order to vicariously enjoy what she can't actually have with Seamus. In the end, however, Autumn gets offered the dance of a lifetime—on one condition.Home Schooling After her husband's one night stand, Lola demands, as his reparation, that he become her pupil, willing to learn anything she wants to teach him. She puts him through a course of study with her own agenda in mind, but at his graduation exercise, she has to admit that it's he who ultimately teaches her. Michel's Angel In her new profession as a model for the city's figurative artists, Lavornia Rosalba is able to put out of her mind a past that has haunted her for years. However things change when she takes a gig with a famous artist named Michel, who soon asks her to do something that not only tests her resolve, but that ultimately forces her to confront her past.Get Real: The Art of Love and BelongingFor twice-divorced Cassie, unhappily married Marcos, and Tara, his lesbian confidante, a ménage seems the perfect solution for these three artists in their individual quests for love. And, for a time, it is. But their need for belonging strains the triangle, demanding a different geometry, which the three will eventually find, with the help of Impressionist painter Henri Matisse!