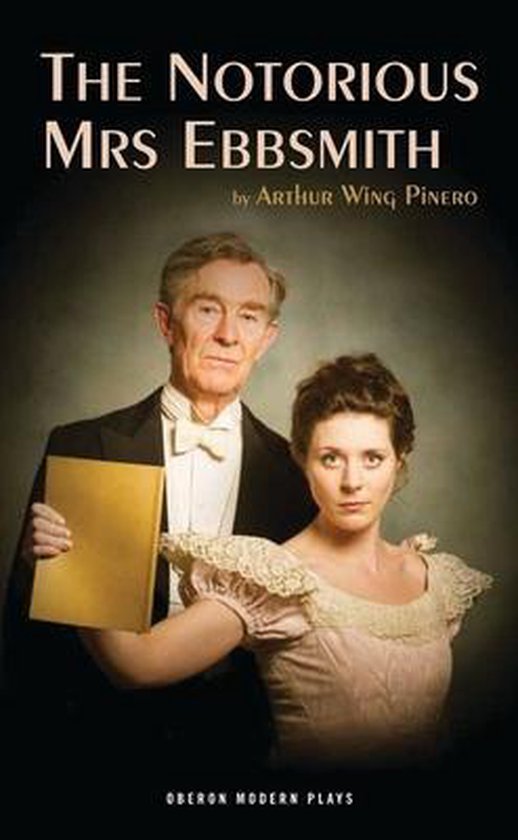 'That is what marriage gives - the right to destroy years and years of life.' Venice, Easter 1895. In the cafes around St Mark's Square, all the gossip among the English ex-pat community is about two mysterious arrivals in the city. Agnes Ebbsmith is a young widow with a scandalous past. Travelling with her is Lucas Cleeve, an up-and-coming Tory MP who has abandoned his wife in London. Defying convention, Agnes and Lucas are refusing to marry, and living in a 'compact' together. But before long their peace is shattered by the arrival of Lucas's aristocratic family from London. The Notorious Mrs Ebbsmith is a dramatic, entertaining,and utterly enthralling play by one of the greatest Victorian dramatists. This playtext, slightly adapted from the original,was prepared for its first ever revival, presented by Primavera at Jermyn Street Theatre in 2014. The Notorious Mrs Ebbsmith was last performed by Mrs Patrick Campbell in the West End in 1895. With an introduction to the play and its historical context by Dr Sos Eltis.