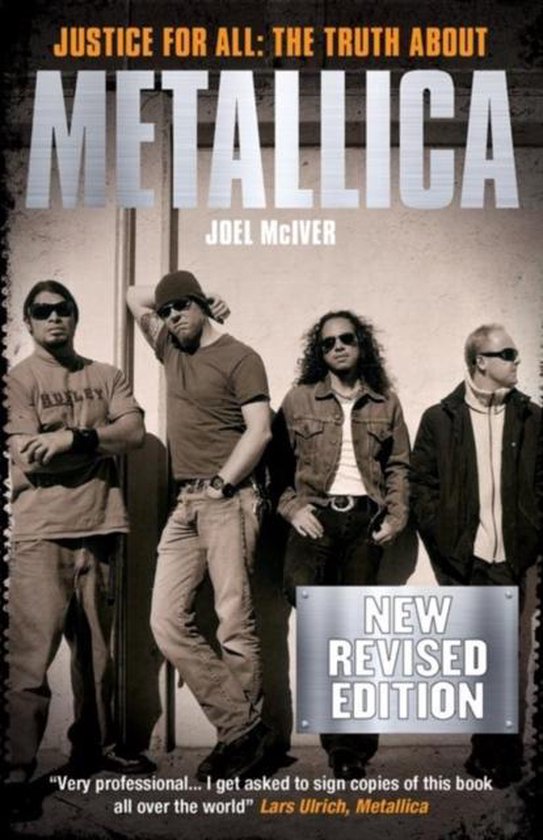 The updated version of McIver's bestselling biography explores the aftermath of Metallica's comeback in the wake of 2008's Death Magnetic. The band entering the Rock And Hall Of Fame, toured as the leading member of the Big Four Of Thrash alongside Slayer, Megadeth and Anthrax Establishing their own Orion festival Embarking on side projects aplenty (Lars Ulrich as an actor, Kirk Hammett as a horror buff) and recorded what is possibly the most despised record in heavy metal history, a collaboration with Lou Reed titled Lulu. Here McIver reveals a refreshing new spin on the Lulu album, re-evaluating its contents in the light of Reed's death in 2013.