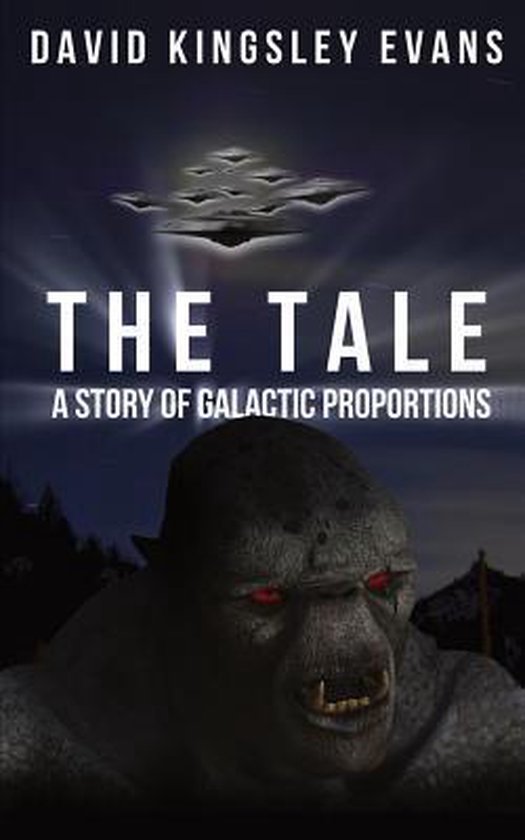 Thousands of star-systems were routinely patrolled by coalition starships; it was an era of majesty, a time of euphoria, until a malevolent race of demons broke free from a celestial prison. The creatures of darkness had been incarcerated eons ago by a powerful ancient species. Unfortunately, their jailers have long since ascended, leaving the galaxy almost defenceless. Led by a formidable but insane physic being, the monsters view the inhabitants of the galaxy as no more than prey. Salvation then was down to the support of an android guardian and his sentient starship. But perhaps equally as important was the fellowship between a beautiful, very angry alien Princess, and a handful of brave companions who found themselves bound together on a quest to find one of the omnipotent custodians of reality.