An Atlas of Northamptonshire 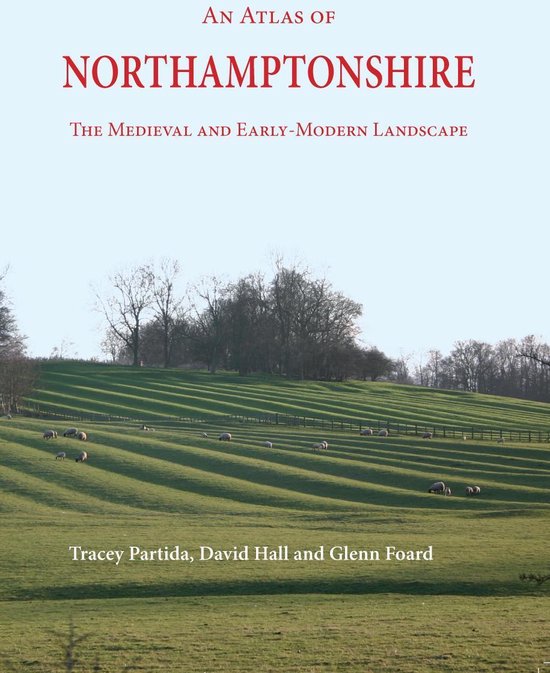 An Atlas of Northamptonshire presents an historical atlas of the greater part of Northamptonshire (the first quarter having been published as An Atlas of Rockingham Forest). It presents in map form the results of fieldwork and documentary research undertaken since the mid-1960s to map the landscape of the whole of Northamptonshire prior to enclosure by Parliamentary Act. This is the first time a whole county has been completely studied in this way, and the first time a whole county has had an accurate view of its medieval landscape with details of the medieval fields, woods, pastures and meadows which have been mapped by ground-survey of archaeological remains confirmed where possible from aerial photographs and early maps. It is also the first time a county has been mapped showing all pre-parliamentary enclosure providing comprehensive data for the difficult theme of early enclosure in a midland county. Complete relevant historic map sources are listed, many in private possession and not lodged with county record offices. Settlements are discussed based on the detailed mapping of every house depicted on historic maps as wells the extent of earthworks, which provides much new evidence relative to settlement development in the Midlands. As well as being highly relevant for anyone studying medieval settlements and enclosure, it illustrates how GIS can be used to present a very large amount of historical and landscape data for any region. The clearly laid out maps in full colour throughout contain an immense amount of data which together provide a fascinating new portrait of this historic county.