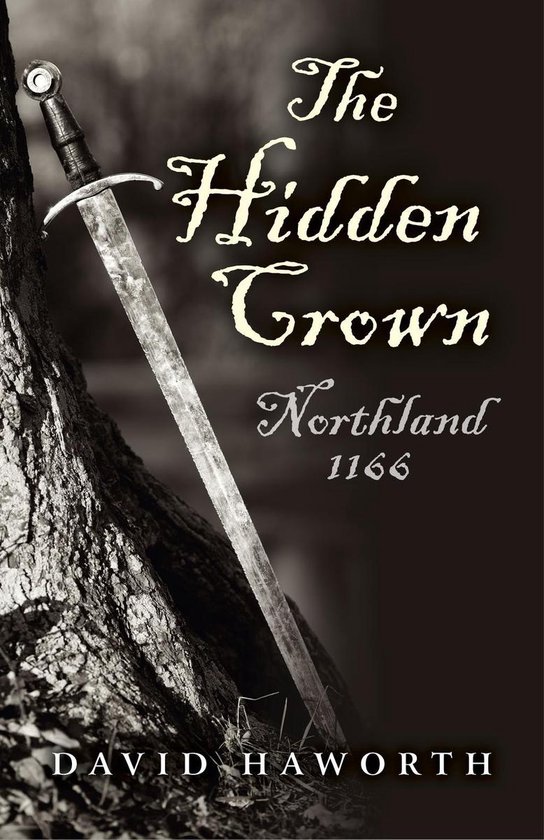 What would have happened if William of Normandy had lost the Battle of Hastings? What kind of nation would have been born if King Harald of Norway had conquered England instead? How different our history could have been if the wind had blown in the other direction for just one day in the summer of 1066. The Hidden Crown is an alternate-history adventure that takes place a hundred years after such events. The country that would have become Norman England has split in two: the Anglo-Norse kingdom of Northland and the Saxon realm of Ængland. The two nations have been at peace for nearly a century, that is until the dying king of Ængland unexpectedly names his nine-year-old granddaughter, Adelise, as his heir. During her journey home to Ængland through the wilds of Northland, the child-queen is rescued from a bloody assassination attempt by the young Northlandic soldier, Thurstan Ælfsson. Now the two sole survivors of the attack must find safety and allies in a desperate flight across the two kingdoms, never knowing whether they are about to encounter friend or foe.