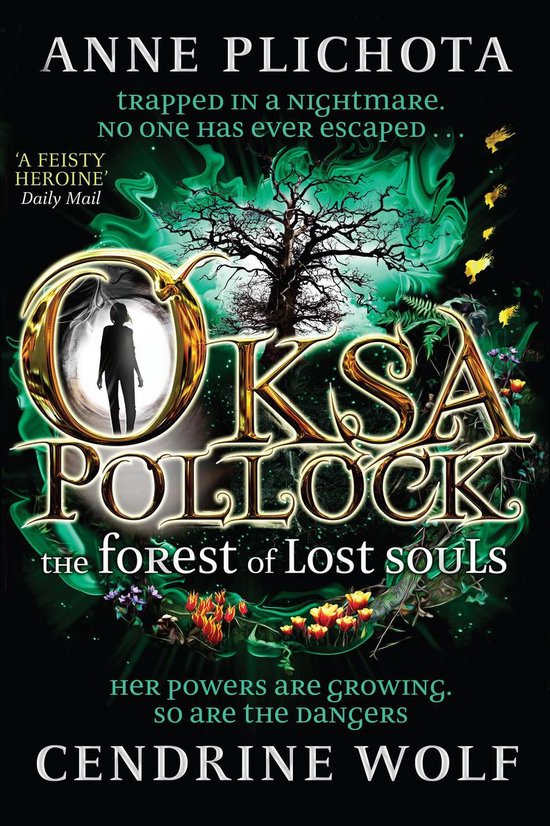 Oksa Pollock has made some pretty incredible discoveries in the last few months, not least that she's the queen of the lost magical land of Edefia. As if that wasn't enough for any thirteen-year-old to be dealing with, her mother is still desperately ill after being attacked by Edefia's unscrupulous enemies, and now her best friend in the whole world, Gus, has become trapped in the Forest of Lost Souls. Entering that terrifying place is the rescue party: Oksa and a few fellow Runaways-including the moody, mysterious Tugdual. In the forest the group must all face their own personal demons, not to mention an assortment of horrific creatures, in a desperate attempt to bring Gus back alive. But even if Oksa and her group make it through the wastelands and the monsters, there are greater threats to face: betrayal, grief, and the end of the world itself. And it's only just beginning... The Forest of Lost Souls is the second book in the phenomenal Oksa Pollock series, following on from The Last Hope . The third in the series, The Heart of Two Worlds is coming soon.