A History of the Hexagon Program 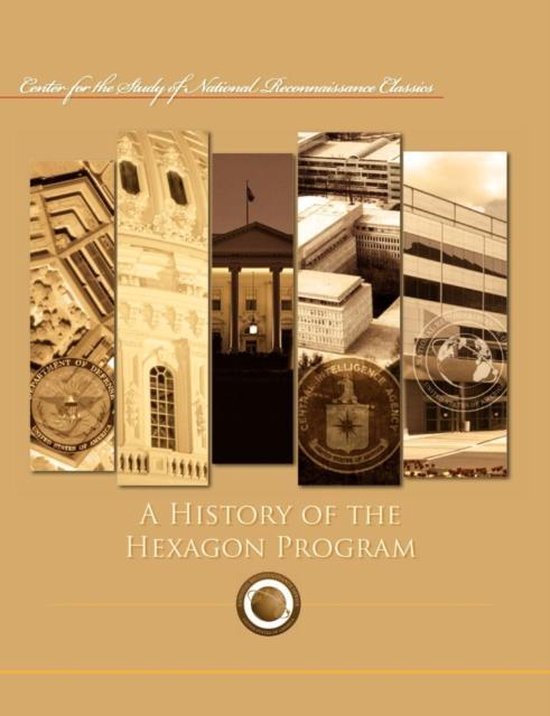 Recently declassified history. From the preface: "Written in 1985 by Richard J. Chester of the Perkin-Elmer Corporation. Perkin-Elmer took over development of the original camera system that would evolve into the primary camera for the Hexagon program. The panoramic camera system, designated KH-9, would image vast areas of the earth and prove an essential collection asset for verifying the Soviet Union's compliance with arms control treaties as well as address other intelligence questions. Chester documents the corporate perspective of satellite program development. Compared to histories written by government contractors, Chester pays less attention to the politics surrounding competing broad area search satellite proposals. He also pays less attention to the intelligence needs for the satellite. Despite the diminished attention to these issues, Chester tells the technical development story in an unparalleled fashion. Consequently, we read in the pages of this volume one of the most complete retellings of the efforts to develop and integrate the components that comprise a reconnaissance satellite system."