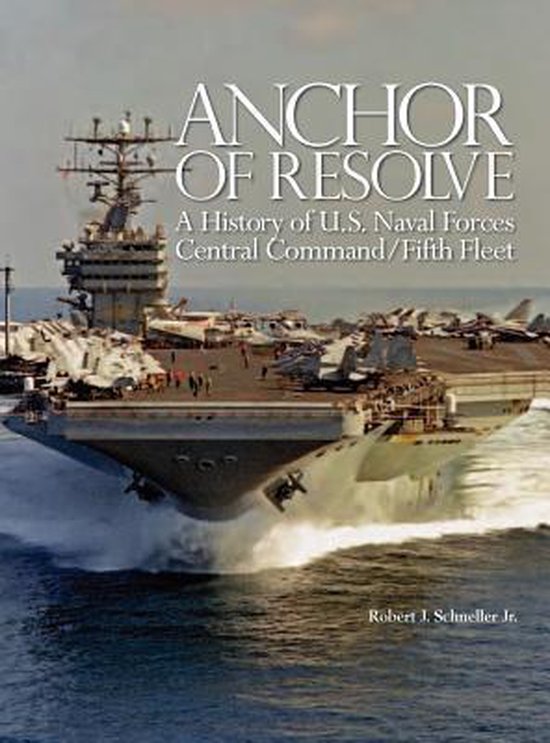 This illustrated history covers the history of the U.S. Navy in the Middle East. America's interests in the Middle East, southwest Asia, and eastern Africa date almost to the founding of the nation. Since World War II, the Navy has been the first line of defense for these interests. From the establishment of the Middle East Force (MEF) in 1949 through the beginning of the 21st century, the U.S. Navy served as a force for stability and peace in the region.