Sharks That Walk On Land 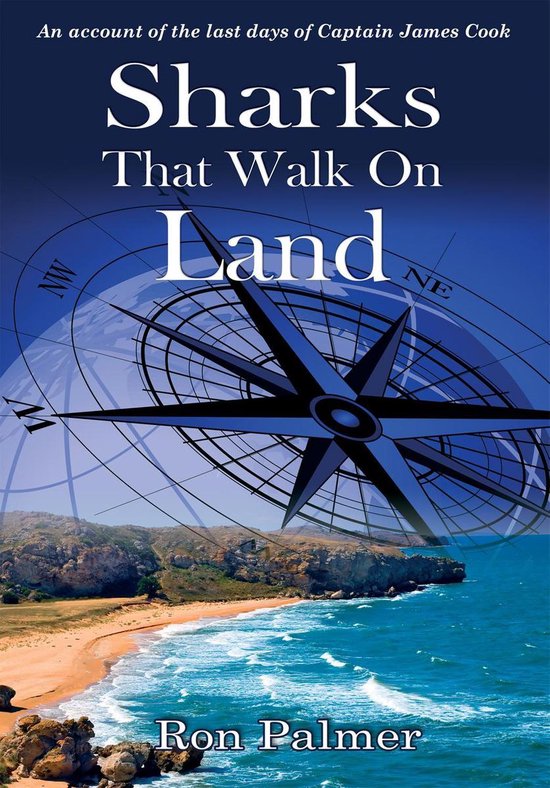 It is February 1779 Captain James Cook is on his last voyage to the Pacific. This is a fascinating fictionalised account of the sad events leading up to the demise of Captain James Cook. Although written as a novel the content has been thoroughly researched from the officers journals of Cook's last voyage of discovery to the Pacific, and in this respect is an authentic account of the events leading up to his tragic death at the hands of the Hawaiians. The names used in this work are of people who actually sailed on the two ships of this expedition although the actions attributed to these individuals have been somewhat embroidered by the imagination. Great effort has been applied to put across Cook's humane and compassionate understanding of his fellow man - particularly in the eighteenth century British Navy - this endeared him to the brutish men under his charge. Without doubt Cook was one of the greatest seamen and navigators the world had ever produced. His discoveries in the Pacific opened up this vast ocean to the western world so that it was no longer a mystery for the armchair theorists to speculate over.